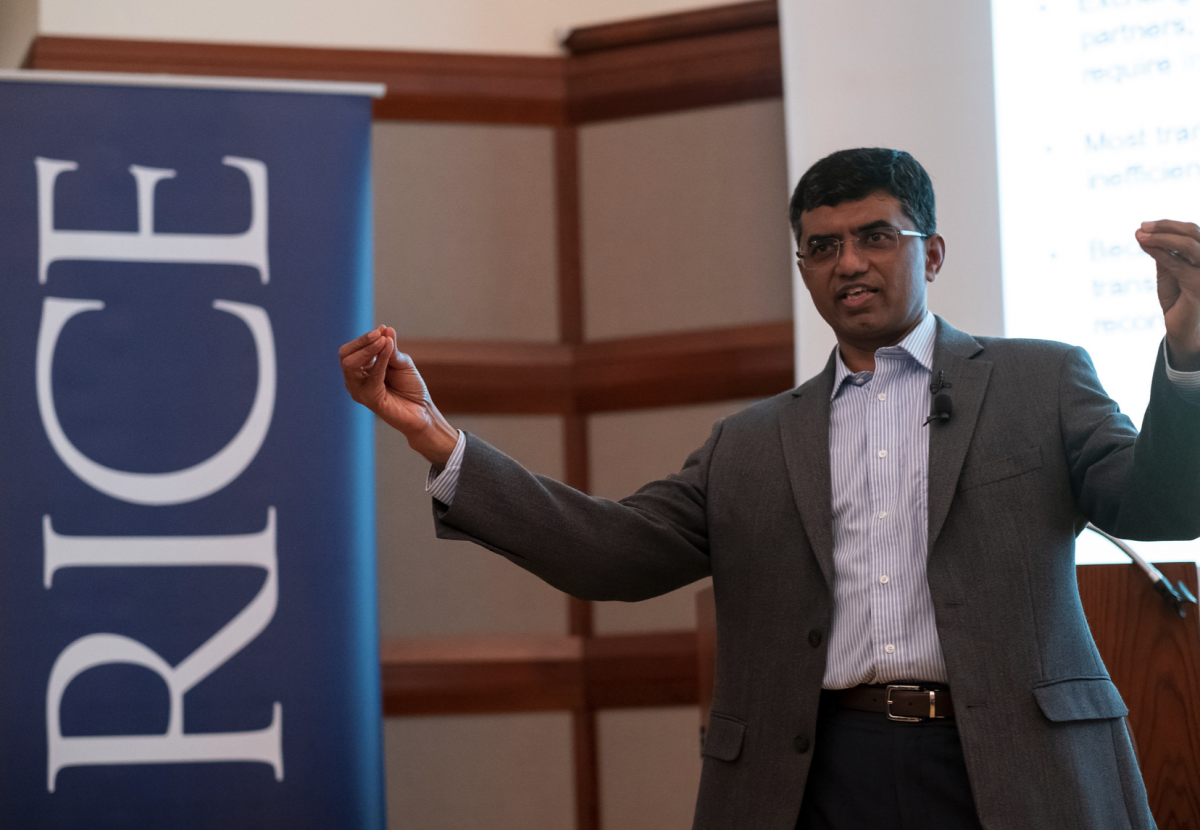 The Ken Kennedy Institute hosts several lecture series throughout the academic year. Each of these series has a specific focus. Distinguished guests are invited to present talks that allow for both discussion, networking and an opportunity to hear from top researchers, executives and leaders from around the globe.