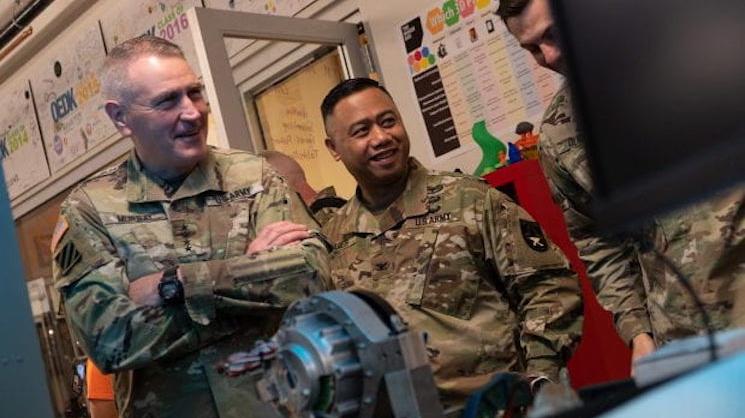 Rice University and the Army have established a five-year, $30 million cooperative agreement for research to enable advanced materials and next-generation networks. The effort is aimed at unprecedented intelligence, surveillance and reconnaissance specifically focused on next-generation wireless networks and radio frequency (RF) electronics.

“This is all about modernization for the United States Army,” said Phil Perconti, director of the Army Combat Capabilities Development Command Army Research Laboratory (ARL) in Adelphi, Maryland. “Our relationship with Rice is setting the stage for bringing new, disruptive research technologies — transformative research — to the Army so that it can increase its capabilities in the future.”

The Rice-ARL partnership stemmed from a visit to Rice earlier this year by Gen. John Murray of U.S. Army Futures Command, a new four-star command the Army established in 2018 to oversee the Army’s modernization priorities.