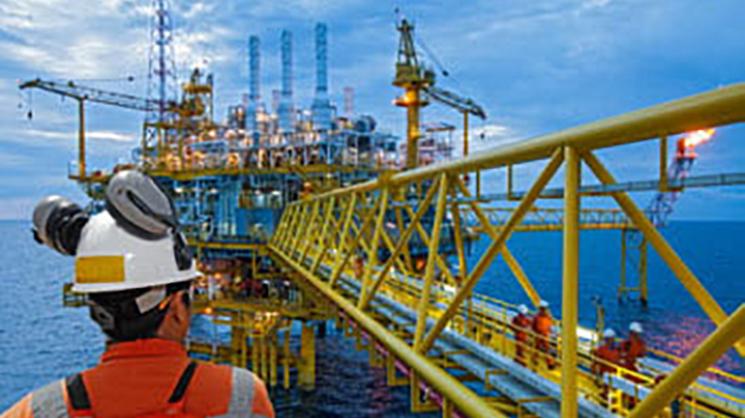 Ten companies were recognized as “most promising” at the 2019 Rice Alliance for Technology and Entrepreneurship‘s Startup Roundup May 6 at the Offshore Technology Conference (OTC) in Houston.

More than 50 companies made two-and-a-half-minute business plan proposals to qualified investors and industry representatives attending the OTC, the largest offshore technology conference in the world. The following companies were deemed the most promising:

DarkVision, which makes a new downhole imaging technology that lets oil and gas operators look inside their wells.

LiftETC, formed in 2018 to commercialize a new and transformational artificial lift technology.

Oliasoft, which is digitizing drilling and wells by enabling autonomous well design.

Syzygy Plasmonics, which is developing a new type of chemical reactor for low-cost hydrogen production.

“Every year the quality of companies improves,” said Rice Alliance Managing Director Brad Burke, who announced the winners at the event. “This year we had a diversity of companies, both in offerings as well as maturity. These companies demonstrated the diversity of innovation, talent, investment, potential and success in the energy and clean tech industry.”

This is the fifth year for the Startup Roundup at the OTC. Participating companies held several one-on-one meetings with more than 45 investor groups during office hours. These companies work in diverse areas within the energy sector and stages of development. The event offered an exclusive opportunity for OTC attendees to learn more about these emerging technologies and businesses and enable potential partnerships and investment opportunities.