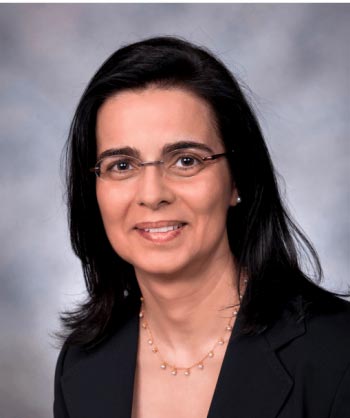 “This is a very well deserved honor for Lydia and a huge honor for all of us in CS and all of Rice,” said Luay Nakhleh, the J. S. Abercrombie Professor of CS and department chair. “With her excellence in research, teaching and service she continues to set a great example for all of us—faculty and students alike—and shows us that excellence can be achieved in all three areas simultaneously.”

Moshe Vardi, University Professor and Karen Ostrum George Distinguished Service Professor in Computational Engineering, who has been Kavraki’s close collaborator for the past decade, praised her “significant impact on a wide range of problems, which include robot manipulation, space robotics, mobile robot localization and drug discovery.”

The IEEE Robotics & Automation Society recognizes and congratulates the following individuals for their outstanding accomplishments and service to RAS and the robotics and automation community. They will be honored during an award luncheon to be held during the IEEE International Conference on Robotics & Automation (ICRA 2020) on 3 June 2020 at the Palais des Congrès de Paris, Montreal, Canada.

About the RAS Pioneer Award:

Description: To recognize individuals who by virtue of initiating new areas of research, development or engineering, have had a significant impact on development of the robotics and/or automation fields. The award is intended for people who are in the mid or late portions of their careers

Prize: $2,000 (as of 2008), a plaque and a certificate. Up to two awards will be given each year, and no award will be given if no qualified candidate is identified
Funding:Funded by the IEEE Robotics and Automation Society

Eligibility: Any person active in the fields of robotics and/or automation, whether or not they are members of the IEEE Robotics and Automation Society, are eligible for the award. Members of the Society who have worked as part of a team will also be eligible, provided their contributions can be clearly identified by the Awards Committee

Basis for Judging: Factors include: the pioneering nature of the contribution, whether academic or industrial; the impact or the accumulated impact of the candidate's contribution or contributions on the fields of robotics and/or automation

Presentation: Annually, at the International Conference on Robotics and Automation (ICRA), which is normally held in the mid-April to mid-May period 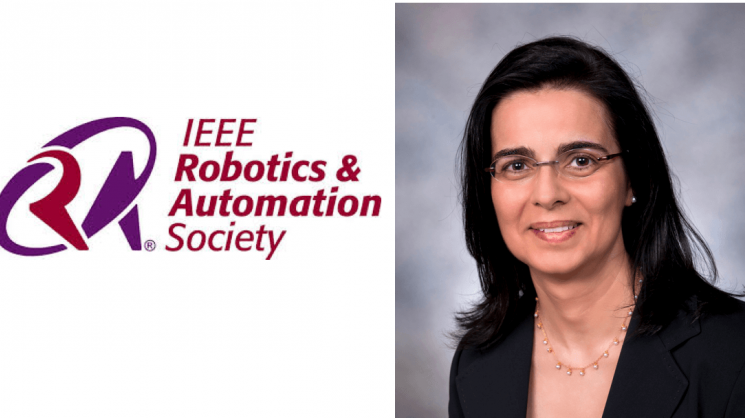