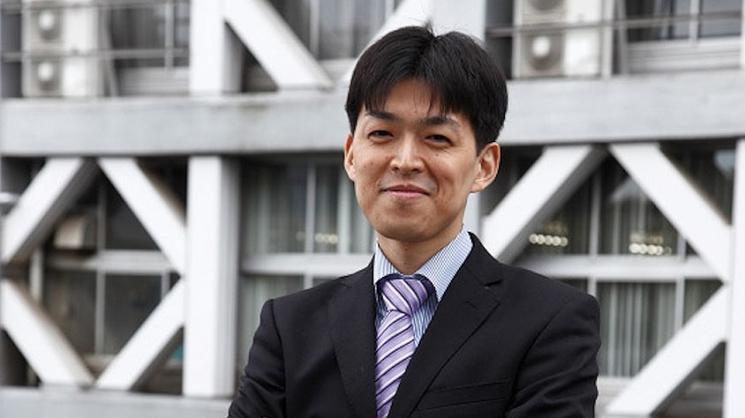 Kenji Takizawa, adjunct professor of mechanical engineering (MECH) at Rice University, will receive the JSPS Prize from the Japan Society for the Promotion of Science.

A professor of MECH at Waseda University in Tokyo, Takizawa works at Rice with the research group of Tayfun Tezduyar, the James F. Barbour Professor of MECH and co-leader (with Takizawa) of the Team for Advanced Flow Simulation and Modeling.

Takizawa earned his Ph.D. from the Tokyo Institute of Technology in 2005, joined Rice in 2007 as a research associate, later became a research scientist, and assumed his Waseda faculty position in 2011. His research focuses on computational fluid mechanics and fluid-structure interaction. The JSPS honored Takizawa for his work on “New-Generation Computational Methods and Analyses of Flow Between Solid Surfaces in Contact.”

As a prize Takizawa will receive 1.1 million yen, which amounts to slightly more than $10,000. He is one of 25 recipients out of 426 nominees in all disciplines this year.

Takizawa has developed methods for the computational analysis of fluid-structure interactions, fluid-object and fluid-particle interactions, free-surface flows and two-fluid interfaces. Among the applications for his research are spacecraft parachutes, cardiovascular flow analysis, wing aerodynamics with the wing motion extracted from video recordings of locusts in a wind tunnel, and flow analysis around a tire with road contact.