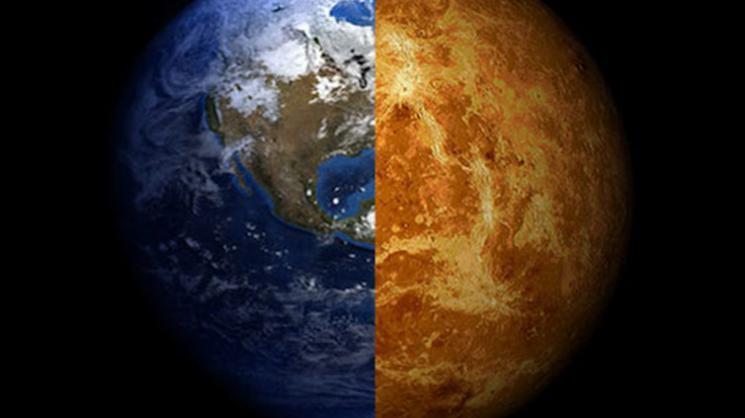 The Association for Computing Machinery (ACM) and IEEE Computer Society (IEEE-CS) have named Geoffrey C. Fox of Indiana University Bloomington as the recipient of the 2019 ACM-IEEE CS Ken Kennedy Award. Fox was cited for foundational contributions to parallel computing methodology, algorithms and software, and data analysis, and their interfaces with broad classes of applications. The award will be presented at SC 19: The International Conference for High Performance Computing, Networking, Storage and Analysis, November 17-22, in Denver, Colorado.

Through a long and distinguished career, Fox has made several important technical contributions to high performance computing. He identified the principles behind the use of decomposition and efficient message passing in early multiple instruction, multiple data (MIMD) hypercubes, which pioneered application development on parallel machines. In several well-received papers, Fox demonstrated the synergies between message passing interface (MPI) and MapReduce. In one paper, for instance, he introduced the programming model and architecture of Twister, an enhanced map-reduce runtime that supports iterative MapReduce computations efficiently. His more recent Twister 2 system systematically provides HPC performance with functionalities similar to Apache Spark, Flink, Storm, and Heron. His recent work at the interface of HPC and data-intensive computing has resulted in the Scalable Parallel and Interoperable Data-intensive Application Library (SPIDAL) project. SPIDAL supports a very diverse collection of data-intensive applications on high- performance computing platforms.

Fox’s service to the community includes involvement with several organizations, including the National Association for Equal Opportunity in Higher Education, to identify research opportunities in computing for the students and staff of minority serving institutions (MSIs). Since 1997, he has also taught Java and parallel computing courses across the internet to historically black colleges and universities (HBCUs) and MSIs. Fox’s massive online open course, “Big Data Applications,” was cited by Computerworld as one of the “7 Great MOOCs for Techies,” and he has made important contributions to computing standards through leadership roles with the Open Grid Forum and the Java Grande Forum. Fox has also taken on many volunteer roles, including General Chair, of several conferences and workshops.

Fox is Director of the Digital Science Center and a distinguished professor at Indiana University’s Luddy School of Informatics, Computing, and Engineering. He was principal investigator of FutureGrid, a new cyberinfrastructure test to enable development of new approaches to scientific computing. He has published more than 1,200 publications in physics and computer science. Fox has previously held positions at the California Institute of Technology, Syracuse University, and Florida State University. He received his PhD in Theoretical Physics from Cambridge University.

ACM and the IEEE Computer Society co-sponsor the Kennedy Award, which was established in 2009 to recognize substantial contributions to programmability and productivity in computing and significant community service or mentoring contributions. It was named for the late Ken Kennedy, founder of Rice University’s computer science program and a world expert on high performance computing. The Kennedy Award carries a $5,000 honorarium endowed by the SC Conference Steering Committee.