Kathy Ensor has been elected president of the 19,000-member American Statistical Association (ASA) 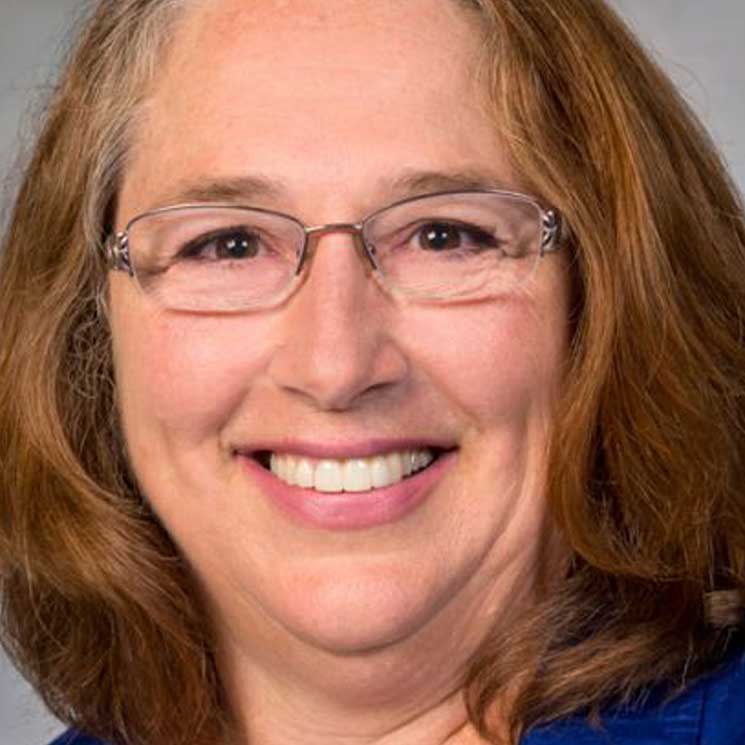 “We are thrilled that Kathy Ensor will be the 117th President of the ASA,” said Ron Wasserstein, ASA executive director. “Not only is she a leading researcher in statistical science and an advocate for the sound practice of statistics in research and policy, but she has proven herself an effective leader during her three-year term as ASA vice president.”

“I’m humbled, honored and thrilled,” she said. “It’s a great opportunity for me to contribute to this organization. ASA is not only important for the statistics profession, but through its leadership in statistics and data science it’s important to society.”

Members cast online ballots from March 30 to May 1. Ensor takes office next Jan. 1 as incoming president, followed by a year as president and another as past-president.
“It’s a big achievement for Kathy and for Rice. Kathy has been active in ASA for many years and the election recognizes the outstanding leadership she brings to the membership,” said Rudy Guerra, professor and department chair of STAT.

Founded in 1839, the ASA is the second-oldest continuously operating professional society in the U.S., with more than 19,000 members in academia, government, research and business. It has more than 70 chapters, almost 30 sections, 17 journals and six annual conferences.

“As ASA president, Kathy continues to illustrate that she is a nationally and internationally recognized leader. Her leadership brings great visibility to Rice and the Department of Statistics,” said Reginald DesRoches, the William and Stephanie Sick Dean of Engineering at the George R. Brown School of Engineering at Rice.

Ensor described her new role as “the public face of the ASA.” She will serve on the Board of Directors, the group that guides ASA’s strategic decisions. She has defined her areas of focus as “leadership, advancing ASA’s data science footprint, and engaging in the new frontier of urban analytics and the changing landscape of data privacy and use.”

In regard to her campaign promise to advance ASA’s data science influence, Ensor said, “Statistics at Rice is considered a cornerstone to the field of data science, a vision that brings distinction to the field.” As president, Ensor plans to aid universities, companies and government entities with their data-science initiatives.

Ensor’s research focuses on developing methods in time series and spatial processes for modern data science problems. Her work has applications in financial modeling, risk management, energy and the environment.

She is director of the Center for Computational Finance and Economic Systems and of the Urban Data Platform of the Kinder Institute, both at Rice. She served as chair of the Department of Statistics from 1999 to 2013. Ensor earned her Ph.D. in statistics from Texas A&M University in 1986 and joined the Rice faculty in 1987.

She is a Fellow of the ASA and the American Association for the Advancement of Science. She served as vice president of the ASA from 2016 to 2018 and is a member of the National Academies Committee on Applied and Theoretical Statistics and the NSF Institute for Pure and Applied Mathematics Board of Directors.