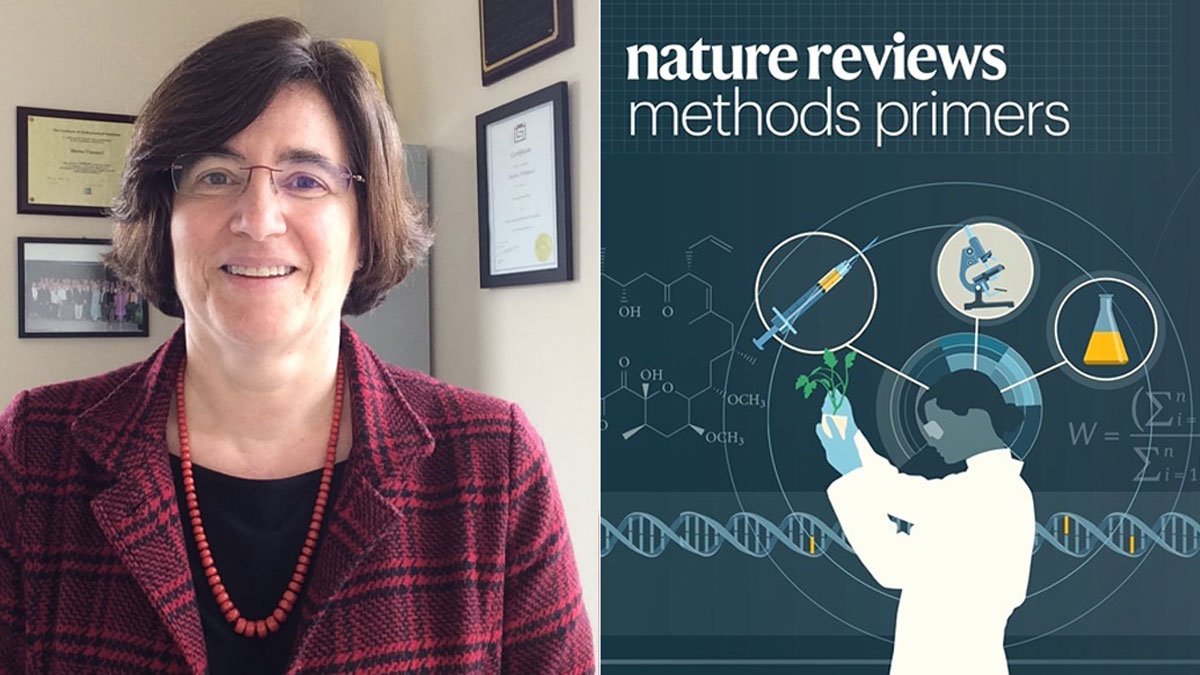 Marina Vannucci, the Noah Harding Professor of Statistics (STAT) at Rice, has co-authored an article on Bayesian statistics published in the first issue of Nature Reviews Methods Primers.

“It’s an honor to have our work featured in the inaugural issue. Nature has always been highly respected by researchers and scholars, and we’re happy to have our work highlighted like this,” said Vannucci, whose article is titled “Bayesian statistics and modelling”.

The subject of the article written by Vannucci and her co-authors, Bayesian statistics, was named after the English statistician Thomas Bayes, who formulated his theorem in a paper published in 1763.

Bayesian statistics is an approach to applying probability to statistical problems. Vannucci describes it as an “approach to data analysis based on Bayes’ theorem, where available knowledge about parameters in a statistical model is updated with the information in observed data.”

Using Bayesian inference, probability becomes a way to quantify uncertainty. In its simplest form, it starts with stating a hypothesis; that is, prior beliefs about the system being modelled. The beliefs are combined with data to update the model’s details. When used to make a prediction, the approach does not give a single answer but a distribution of likely answers, which permits an assessment of risks.

Near the article’s conclusion, Vannucci and her co-authors write “The widespread adoption of Bayesian statistics across disciplines is a testament to the power of the Bayesian paradigm for the construction of powerful and flexible statistical models within a rigorous and coherent probability framework.”

Bayesian principles are widely applied in many fields, including genetics, genomics, medicine and ecology.

“We argue,” Vannucci and the others write, “that the increased use of Bayesian methods in the social and behavioural sciences is a great benefit to improving substantive knowledge. However, we also feel that the field needs to continue to develop strict implementation and reporting standards so that results are replicable and transparent.”