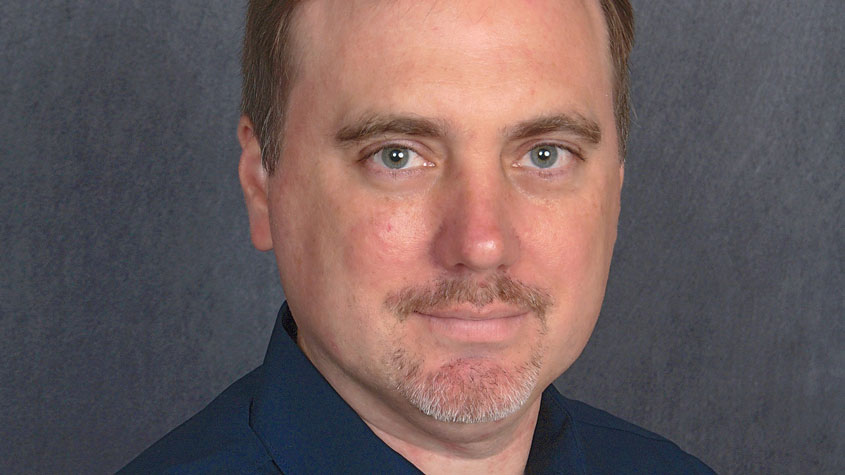 The award is the third phase of a $2.7 million dollar contract from the Functional Genomic and Computational Assessment of Threats (Fun GCAT) program, which is managed by IARPA in the office of the director of National Intelligence.

Treangen is collaborating with researchers from Signature Science, the University of Maryland and the Fraunhofer USA Center for Experimental Software Engineering. They continue development of the Sequence to Functional Analysis of Threats (S2FAST) software for screening short DNA sequences to reveal its species of origin and assess the threats it may pose.

“The challenge has been to overcome the sensitivity and precision limitations of existing synthetic DNA screening practices so we can rapidly extrapolate information and isolate a threat within a segment of DNA,” said Treangen, assistant professor of computer science.

In the third phase of the project, a research team of molecular biologists, bioinformatics specialists, statisticians and software engineers will fine-tune the core sequence analysis tools for sensitive taxonomic identification and characterization of short input sequences developed in the first two phases.

“The goal in the final phase of FunGCAT is to finalize a software solution for assessing the threat potential of short DNA sequences targeted for rapid screening of oligonucleotides,” Treangen said. “We want to significantly enhance DNA screening of sequences that could accidentally or intentionally be altered to create a biological threat.”

Before joining the Rice faculty in 2018, Treangen was a research assistant professor at the University of Maryland’s Institute for Advanced Computer Studies. He earned his Ph.D. in computer science in 2008 from the Polytechnic University of Catalonia in Barcelona, Spain. After his postdoctoral work he was a PI from 2012 to 2016 at Battelle National Biodefense Institute, National Biodefense Analysis and Countermeasures Center in Frederick, Md.