The State of Quantum Computing

What does it mean for quantum computing to work? And once it does work, how will we use it? 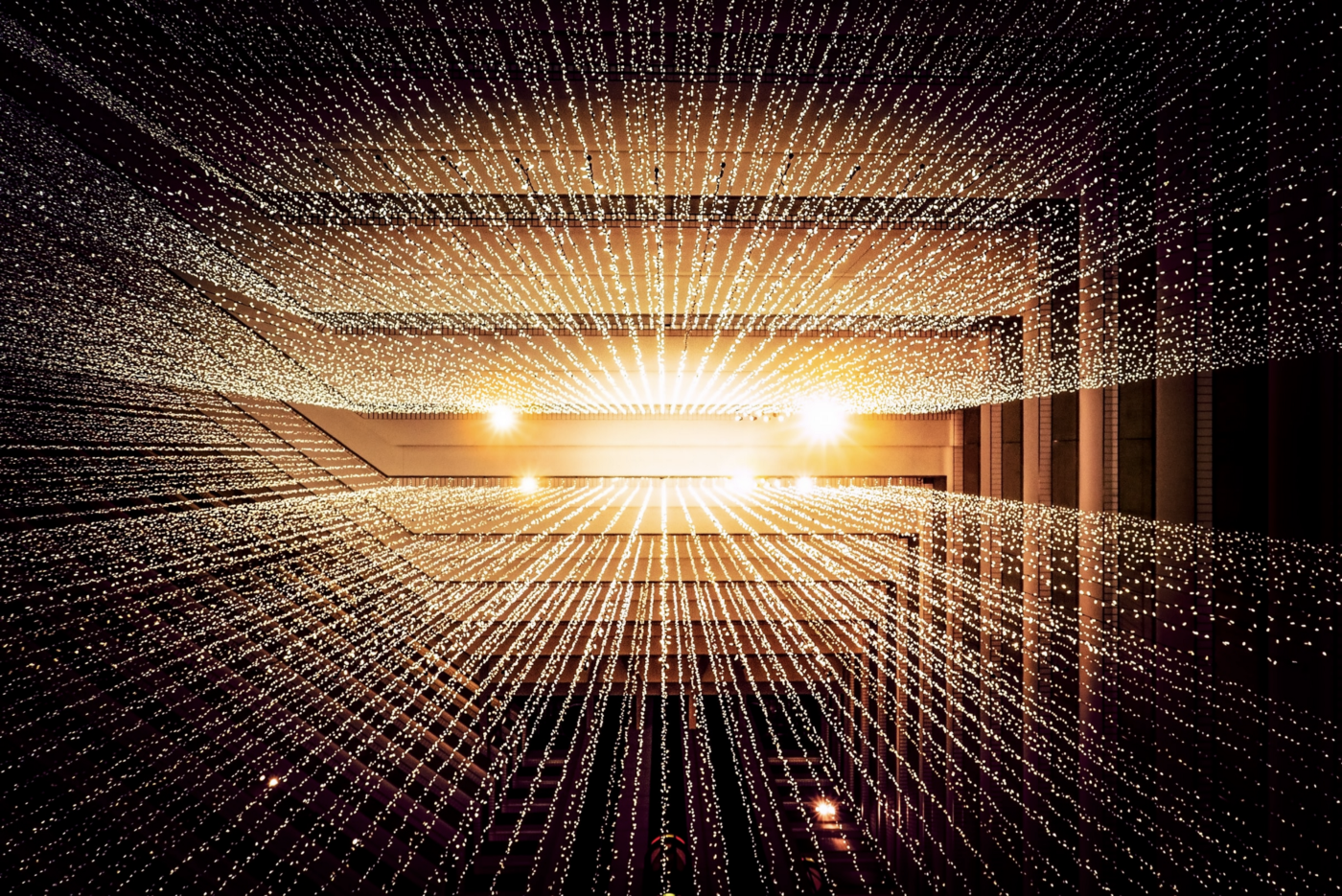 Quantum computing makes use of the science of the very small, harnessing the “weird” phenomena of quantum mechanics to give computational power an exponential boost. Though most quantum computers today fill an entire room, they are all small-scale in terms of capability. Each has less than 100 qubits. While it’s not universally agreed upon, many researchers predict that millions of qubits will be required to enable useful quantum computing applications.

Until last month, IBM boasted the largest quantum computer in the world, containing 65 qubits. Now, China’s 66 qubit superconducting quantum processor called Zuchongzhi is the reigning champion. Not only does the Chinese quantum computer contain the highest number of qubits yet, but it has also beat Google’s claim at quantum supremacy.

The team of researchers responsible for the advancement, led by China’s “father of quantum” Jian-Wei Pan, demonstrated a quantum advantage in Zuchongzhi’s ability to perform a sampling task in 1.2 hours that would take a classical computer an estimated 8 years to complete.

While the progress of quantum computing may be incrementally measured, qubit by qubit, the pace of the development has been advanced consistently by a number of diverse players across the globe. To date, 46 countries are engaged in national or international quantum R&D projects. However, most of the action is happening in academia and industry.

Companies like IBM, Google, Microsoft and Honeywell are all building quantum computers, and researchers from universities around the world have founded quantum computing startups.

Last month, Forbes reported that Honeywell Quantum Solutions announced it is being spun off from parent company Honeywell International to merge with Cambridge Quantum Computing, with a view to go public by as early as the end of the year. The news provides evidence of the fact that investors see a major opportunity in quantum computing and are hungry to participate. Private capital is a major driver of the rapid growth witnessed in the budding quantum computing industry.

Quantum computing holds vast commercial and geostrategic value. Though there’s competition at both national and global levels (the analogy of a ‘race’ is often invoked), the quantum computing landscape is full of international teams and global, multidisciplinary institutions.

So, what does it mean for quantum computing to work? And once it does work, how will we use it?

The destination of quantum computing — the finish line of the quantum ‘race’ — is still unclear.

Previously, a quantum computer’s ability to demonstrate ‘supremacy’ over classical computers at calculating the solution to a specific, narrow function was thought to represent an important benchmark in the development of quantum computing. However, once Google claimed quantum supremacy it became clear that while impressive, the accomplishment demonstrated little real-world value.

Realizing some of the future applications of quantum computing may also provide more meaningful benchmarks. One of the most well known quantum computing applications is its potential ability to break encryption, blockchain, and the internet as we know it. Governments around the world are preparing for this eventuality by investing heavily in secure quantum communications, building quantum-enabled internet networks, and exploring quantum-proof cryptography.

An important area of future use of quantum computers will be simulation, especially when used in tandem with other technologies like AI. In healthcare, quantum computing could help us to develop new drugs by allowing researchers to simulate larger, more complex molecules. A quantum-enabled approach to drug development could make the process both cheaper and quicker. This could change the face of personalized medicine, giving us the ability to rapidly develop drugs to treat uncommon illnesses that don’t currently receive the attention of the pharmaceutical industry.

Quantum computing also holds major promise for modeling applications. One way this could translate is in environmental impact. In the future, quantum computers could be used for high-precision weather forecasting. More accurate climate modeling could help to paint a more accurate picture of the catastrophic threats of climate change, providing us with a far better understanding of the exact risks we face and how to counter them.

Many companies are already in the R&D stages of imagining quantum-enabled solutions to persistent problems. Samsung wants to improve battery technology, BMW is looking to optimize their supply chains, and VW aims to reduce traffic congestion.

The next step is to build bigger. We will need much larger and more powerful quantum computers if we want to use them for solving real-world problems. IBM has set an ambitious quantum roadmap with the goal of building multiple machines with as many as 1000 qubits by 2023. And both Google and IBM plan to build a million-qubit quantum computer within 10 years — but there are a few major technical challenges to surmount before we get there.

Getting quantum computing to a useful state of development is the tricky part. The most fundamental challenge to scaling up quantum computing technology is adding qubits and keeping them in coherence. Since qubits are incredibly fragile, they can be knocked out of coherence from even the slightest variance to the environment in vibration, radiation, electromagnetic waves or temperature.

Quantum computers will require exponentially more qubits in order to achieve their promises. The problem is, the more qubits that are added, the more difficult it becomes to keep them in coherence.

A recent Nature article showed that background radiation and incoming cosmic rays can also trigger decoherence in qubits. Managing this problem will require a new approach. The answer could come in the form of making more resilient qubits, shielding qubits with better or novel materials, or switching the environment in which quantum computers currently operate (perhaps inspired by Microsoft’s experiment of putting a data center underwater).

Because of the fragile nature of quantum information, environments built to house quantum computers are complex and expensive to build. Most quantum systems can only operate in sealed, vacuum-like environments colder than deep space, which requires specialized, energy-intensive refrigerators to be installed in labs. Some quantum systems are made using rare materials, which presents ethical and ecological challenges.

As daunting as these challenges may seem, researchers around the world are making progress in conquering some of quantum computing’s most pervasive technical problems. Recent work offers solutions that could allow quantum processors to operate at more reasonable temperatures and quantum error correction codes are being developed.

The quantum development landscape is incredibly diverse, with many actors, countries, and even disciplines contributing to finding novel solutions. There is no one way forward but many paths, as the short history of quantum computing — marked by ingenuity and persistence — has already shown.

While the future of quantum computing remains uncertain, the one thing we can be sure of is that as quantum computers become more capable, we will find new ways to apply them to solving some of the world’s trickiest problems.

Join the Ken Kennedy Institute’s newsletter to stay up to date.