Sabharwal elected a fellow of National Academy of Inventors

ECE chair and professor named one of 175 academic inventors in 2020 class. 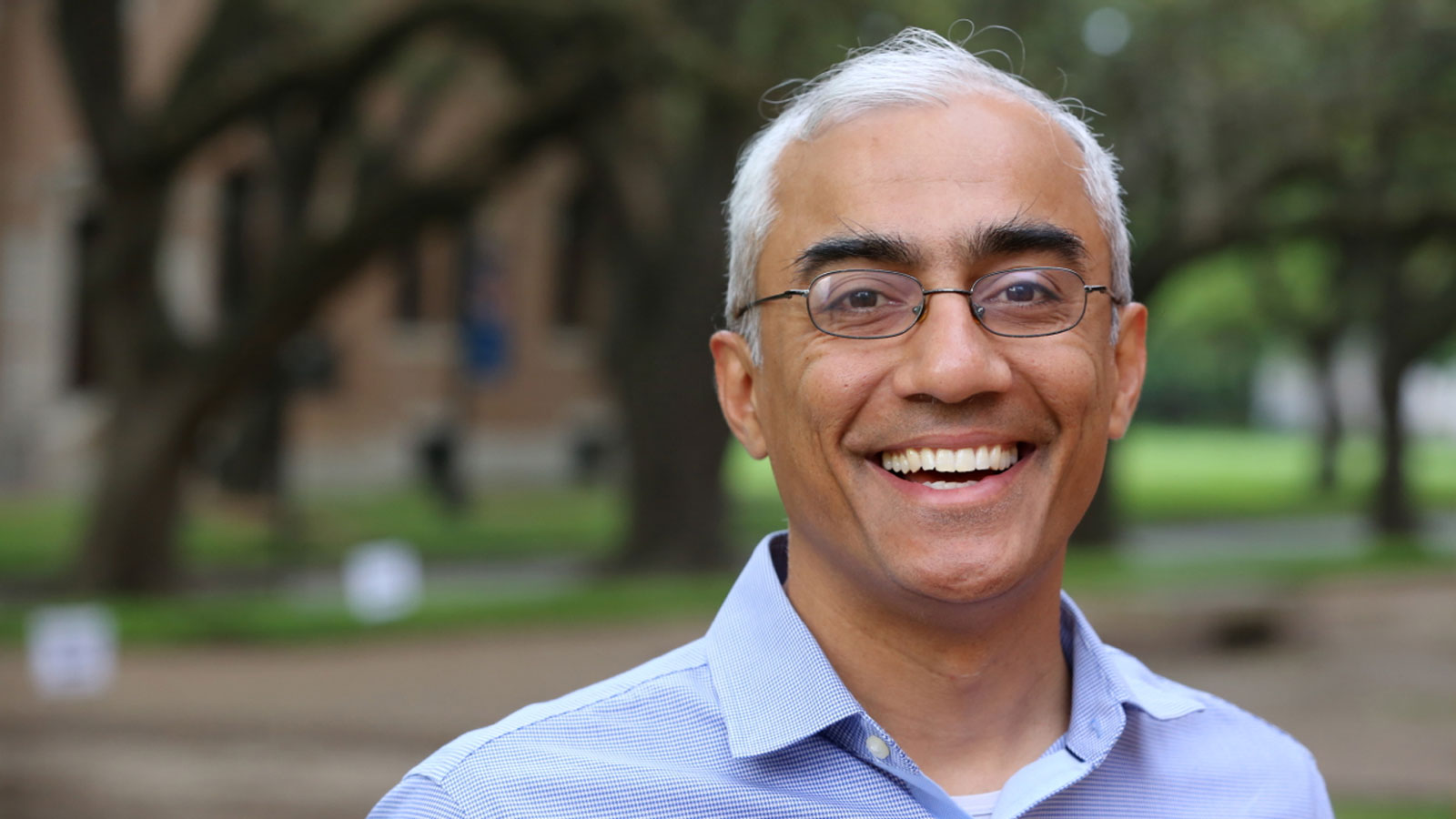 Ashutosh Sabharwal, the Ernest Dell Butcher Professor and chair of electrical and computer engineering (ECE) at Rice, and a pioneer in two areas of wireless and health technologies, has been elected a fellow of the National Academy of Inventors (NAI).

Sabharwal is one of 175 academic inventors from 115 research universities and governmental and non-profit research institutes worldwide elected to the 2020 class of fellows. Collectively, they hold more than 4,700 U.S. patents.

Sabharwal earned his Ph.D. in electrical engineering from Ohio State University in 1999 and joined the Rice faculty that year. He works in two distinct research areas: fundamental principles and novel experimental platforms for advanced wireless networking, contributions which led to his elevation to IEEE Fellow status in 2014.

He is the founder of WARP (Wireless Open-Access Research Platform), a scalable, programmable wireless platform used to prototype advanced wireless networks. WARP spawned Mango Communications, founded by Sabharwal’s Ph.D. student Patrick Murphy, and has been adopted by more than 150 organizations worldwide. He was awarded the 2019 ACM (Association of Computer Machinery) Test-of-Time Award for the WARP project.

Sabharwal is known for inventing full-duplex wireless, which doubles wireless network capacity and has been adopted for next-generation communication standards. For his invention of full-duplex wireless, he received the 2017 IEEE Jack Neubauer Award and the 2018 IEEE Communications Society Award for Advances in Communications. He leads RENEW (renew-wireless.org), an NSF-sponsored National Wireless Testbed project, and co-leads the ARL-Rice RUNSRA Center.

More than a decade ago, Sabharwal started Scalable Health Labs, dedicated to advanced medical devices. His work in healthcare technologies has led to multiple startups and licenses. He is a co-founder of Cognita Labs, which is developing multiple complementary digital technologies for the diagnosis and management of chronic lung diseases.

Sabharwal served as the chair of the ECE Corporate Affiliates program and as director of the Center for Multimedia Communication. His research has been funded by NSF, National Institutes of Health, Army Research Labs, IBM Research, Xilinx Inc., Facebook and Microsoft Research. He was awarded the 2018 Teaching and Mentoring Award by the Rice Graduate Student Association and the 2019 ACM Community Contributions Award.

Sabharwal will be inducted at the 2021 Fellows Induction Ceremony during the 10th annual meeting of the NAI in Tampa, Fla., June 7-9.

NAI fellows hold more than 42,700 issued U.S. patents, which have generated more than 13,000 licensed technologies and companies, and created more than 36 million jobs. In addition, more than $2.2 trillion in revenue has been generated based on NAI Fellow discoveries.