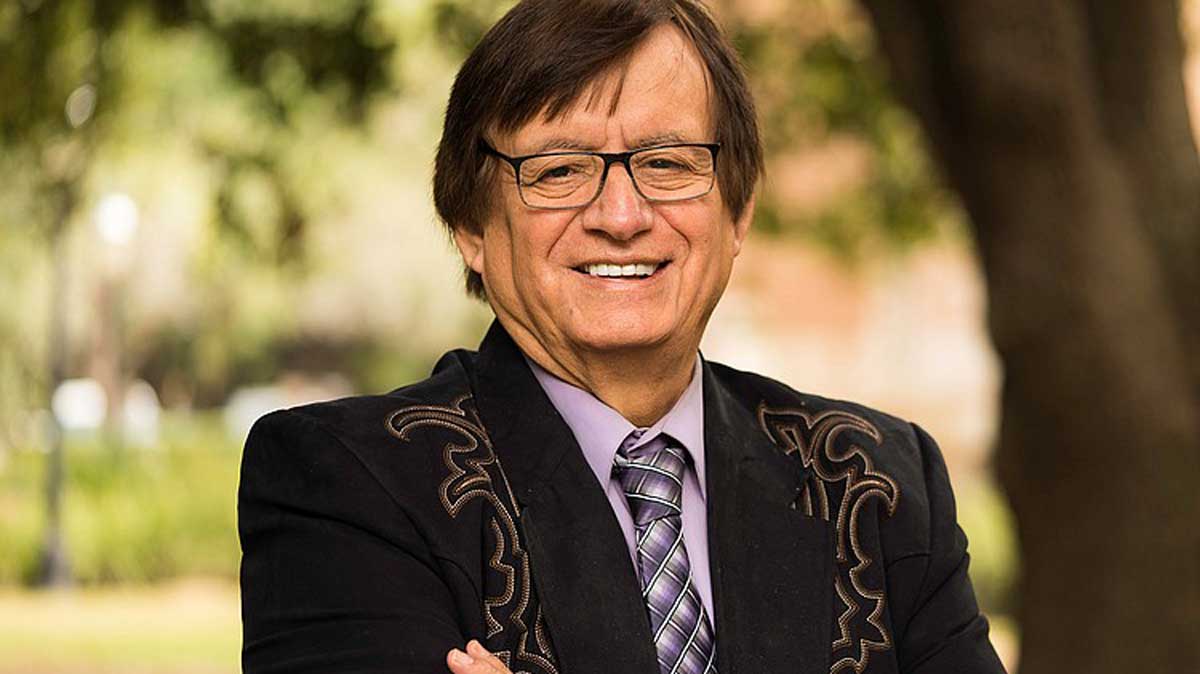 Two Sigma Investments has presented Richard Tapia, University Professor and director of the Tapia Center for Excellence and Equity in Education at Rice, with a gift of $75,000 in recognition of his “research and mentorship of doctoral students within the fields of computational and applied mathematics.”

Tapia holds the Maxfield and Oshman Professorship in Engineering in the department of computational and applied mathematics (CAAM). Two Sigma recognized Tapia for his “outstanding, continuing research or teaching/mentoring methods that advance diversity, inclusion, and equity within STEM fields.”

Tapia joined the Rice faculty in 1970 as an assistant professor of mathematical sciences before the name was changed to the CAAM department. He became a full professor in 1976 and chaired the department from 1978 to 1983. He is director of the Rice Graduate Education for Minorities and Empowering Leadership Alliance Programs.

In 1992, Tapia became the first Hispanic elected to the National Academy of Engineering. In 1996 President Clinton appointed him to the National Science Board, where he served until 2002, and from 2001 to 2004 he chaired the National Research Council’s Board on Higher Education and the Workforce. In 2011, in a White House ceremony, President Obama presented Tapia with the National Medal of Science, the highest award given to a scientist or engineer by the United States government.

Two Sigma Investments, founded in 2001, is a New York City-based hedge fund that uses such technological methods as artificial intelligence, machine learning and distributed computing in formulating its trading strategies.