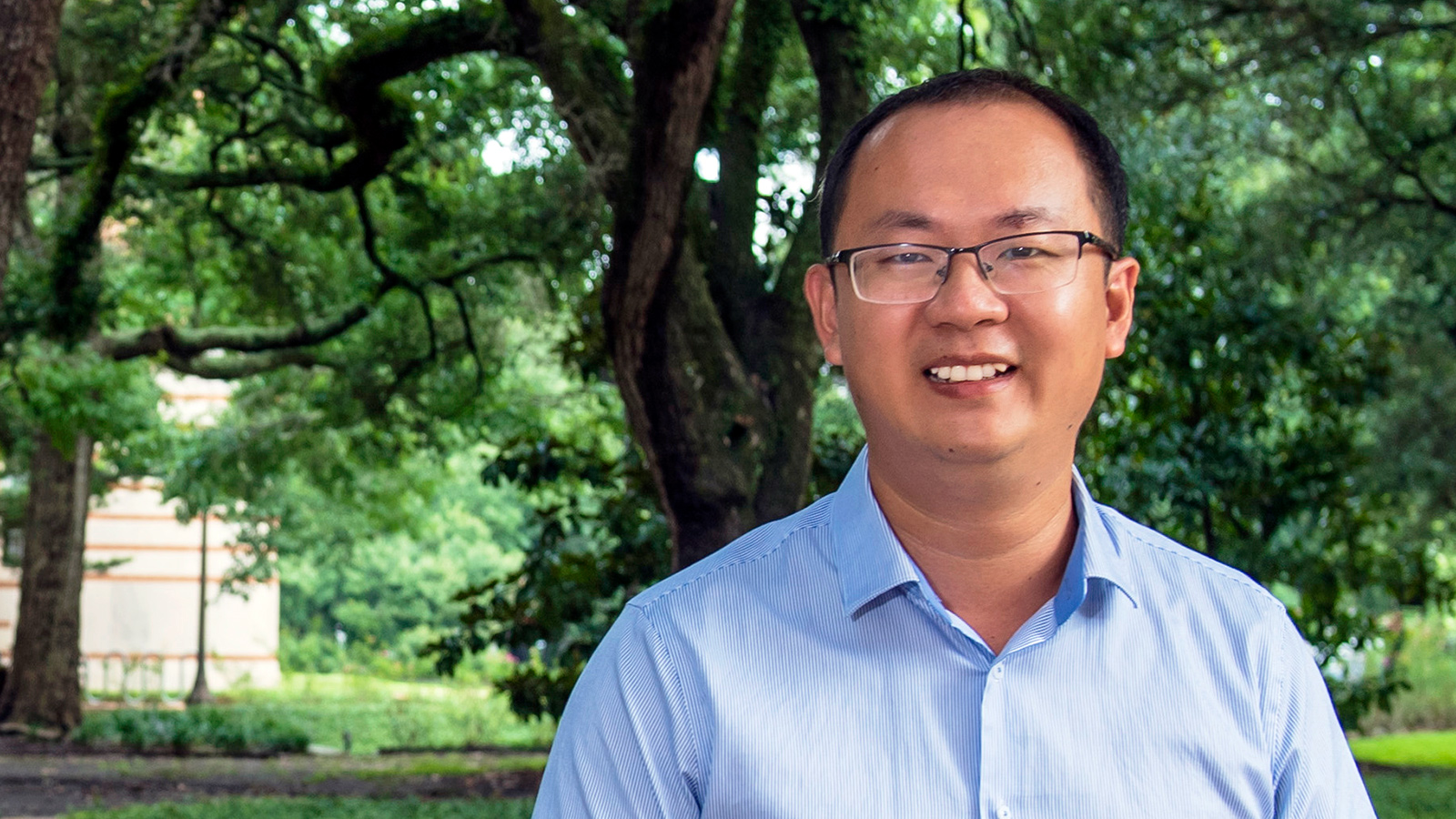 Nine seed grants of $25,000 were awarded to Rice faculty interested in commercializing their research. The grants support environmental, medical, business and energy initiatives and are intended to help develop technologies that could lead to filing for a patent or licensing opportunities.

By recommending more targeted, meaningful products, this new ML system increases the possibility of converting a sale. Allowing SMBs to build and deploy robust recommendation systems becomes more economically significant when knowing that, according to the US Census Bureau, more than 49% of private-sector employment in the U.S. comes from SMBs.

According to IBISWorld, smaller businesses will become more critical over the next five years as they adopt enterprise technologies that will eventually become the standard. By reducing the ML development speed and complexity, the team expects to make recommendation tools more accessible to SMBs.

Hu’s ML project builds on the success of AutoKeras, the open-source system he developed that has become one of the most used AutoML systems to provide automated recommender systems.

Hu has received the ACM SIGKDD Rising Star Award as well as an NSF CAREER Award. Prior to joining Rice, he worked as an associate professor of computer science and engineering at Texas A&M University where he directed the DATA (Data Analytics at Texas A&M) Lab. Hu received his PhD in Computer Science from Arizona State University in 2015.

The university's Creative Ventures initiative has awarded more than $4 million in grants since its inception in 2016. Additional winners include faculty from the School of Engineering working in bioengineering, mechanical engineering, electrical and computer engineering as well as a number of other fields.

Read more about the full list of grant recipients and their research.