Crawford, professor and leading researcher in the social impacts of AI, will present “Atlas of AI: Mapping the Political Economies of Planetary Computation” 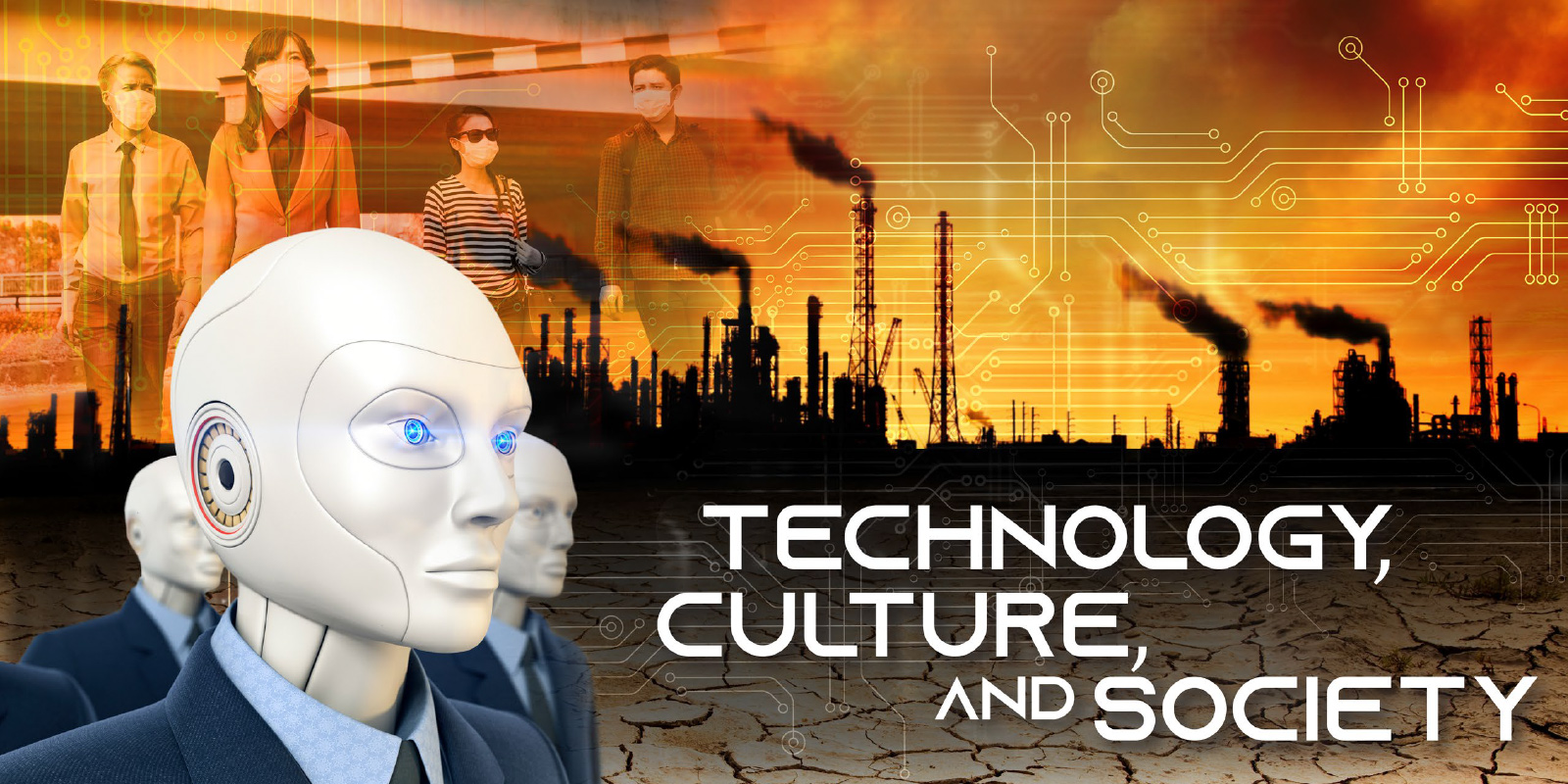 Kate Crawford, professor and leading researcher in the social impacts of AI, will serve as the keynote speaker for De Lange Conference XII. The lecture, “Atlas of AI: Mapping the Political Economies of Planetary Computation,” will be hosted by Moshe Vardi, University Professor and Karen Ostrum George Distinguished Service Professor in Computational Engineering. Vardi leads Rice's Initiative on Technology, Culture, and Society.

The De Lange Conference XII is hosted by Rice University's Scientia Institute. This lecture is co-sponsored by the Department of Computer Science.

Crawford's Technology, Culture, and Society lecture will address machine learning systems and the significant role they play in many social institutions, including health care, education, hiring and criminal justice. Despite the patina of objectivity and neutrality, recent years have shown these systems can reproduce and intensify forms of structural bias and discrimination. Rather than taking a narrow focus on code and algorithms, Crawford will discuss the wider political economy of how AI is “made”—from lithium mines in Nevada, to the exploited workers behind “automated” systems, to the regimes of classification in training data. Her talk will outline how AI functions as a registry of power, which has been amplified during the pandemic at a time of deepening inequality around the world.

Kate Crawford is a leading international scholar of the social and political implications of artificial intelligence. Her work focuses on understanding large-scale data systems in the wider contexts of history, politics, labor and the environment. She is a research professor of communication and STS at USC Annenberg, a senior principal researcher at Microsoft Research New York and an honorary professor at the University of Sydney. She is the inaugural visiting chair for AI and Justice at the École Normale Supérieure in Paris, where she co-leads the international working group on the Foundations of Machine Learning.

Over her 20-year research career, Crawford has produced groundbreaking creative collaborations and visual investigations. Her project Anatomy of an AI System, with Vladan Joler, won the Beazley Design of the Year Award and is in the permanent collection of the Museum of Modern Art in New York and the V&A in London. Her collaboration with the artist Trevor Paglen produced Training Humans—the first major exhibition of the images used to train AI systems. Their investigative project, Excavating AI, won the Ayrton Prize from the British Society for the History of Science.

Crawford's latest book, "Atlas of AI: Power, Politics, and the Planetary Costs of Artificial Intelligence" (Yale University Press), has been described as “trenchant” by the New York Review of Books, “a fascinating history of data” by the New Yorker, and a “timely and urgent contribution” by Science. It was named one of the best books on technology in 2021 by the Financial Times.