In celebration of UNESCO's World Logic Day, Vardi will present “From Greek Paradoxes to Political Paradoxes" 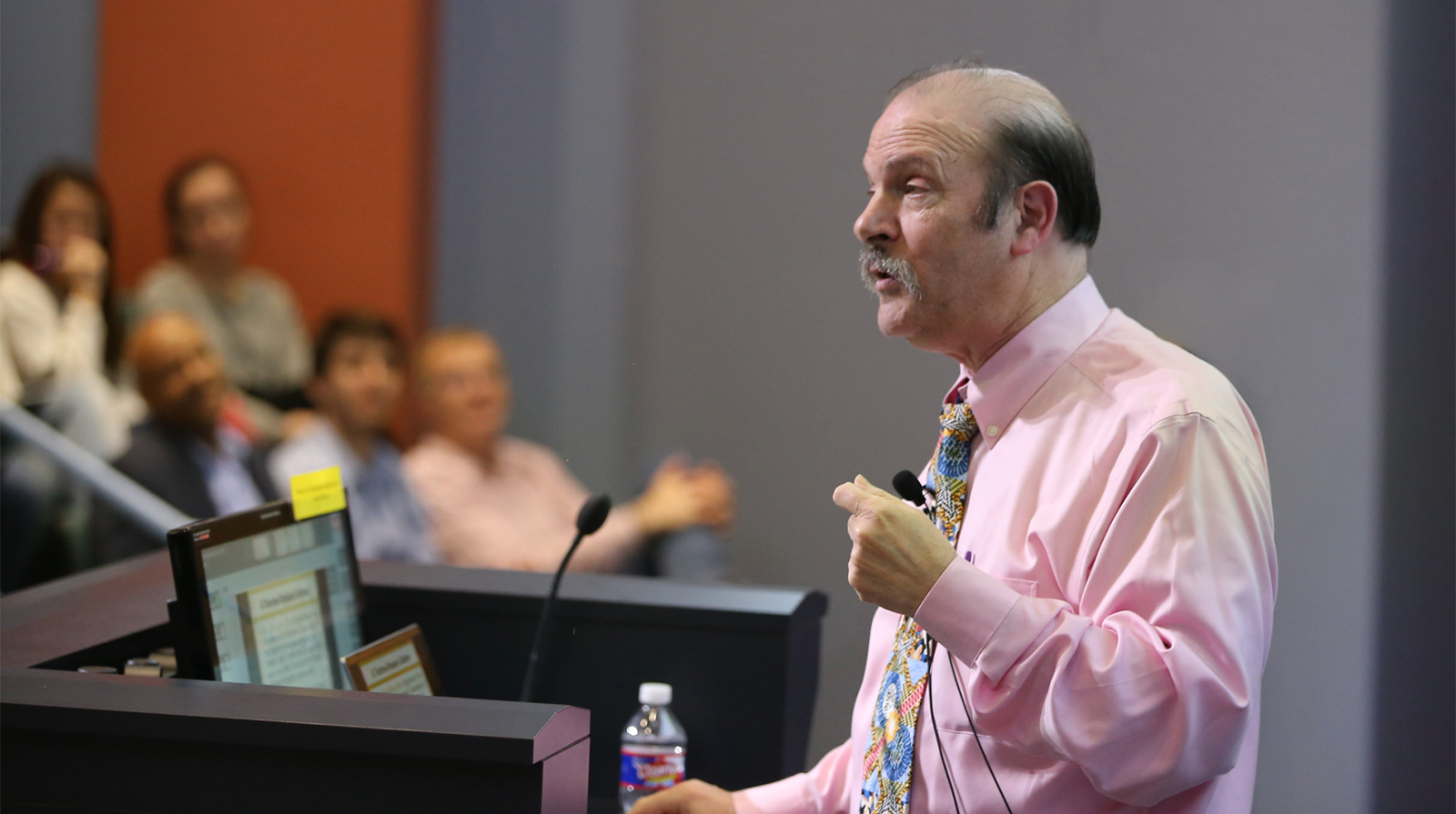 In celebration of UNESCO's World Logic Day, Moshe Vardi, University Professor and the Karen Ostrum George Distinguished Service Professor in Computational Engineering, will give the 2022 Vienna Logic Day Lecture hosted by the Vienna Center for Logic and Algorithms at TU Wien. This year’s talk is titled “From Greek Paradoxes to Political Paradoxes.”

The ancient Greeks invented logic, as a tool to discover eternal truths. They also invented paradoxes, as a tool to sharpen the mind. Famous Greek paradoxes are the Liar’s Paradox, Zeno’s Paradox, and the Sand-Heap Paradox. The Liar’s Paradox led, at the start of the 20th Century, to a foundational crisis of mathematics, which led to the development of computability theory in the 1930s, as well as the unresolvable mathematical conundrum of Gödel’s Incompleteness Theorem.

Computing technology, which also emerged in the 1930s, ultimately led, at the start of the 21 Century, to the emergence of social media. Today, our society is struggling with the adverse societal effects of social media. These adverse effects can also be understood in terms of the Greek paradoxes, as well as their political versions, known as the Popperian Paradoxes. In fact, one can say that the Greek myths of Prometheus and Pandora already told us that technology does not come without adverse consequences, which is why John von Neumann, one of the most prominent computing pioneers, asked in 1955, “Can we survive technology?”

UNESCO proclaimed World Logic Day in 2019, in association with the International Council for Philosophy and Human Sciences (CIPSH), to enhance public understanding of logic and its implications for science, technology and innovation. This free event will be hosted online on January 14, 2022 from 10-11 a.m. CST and is open to the public.