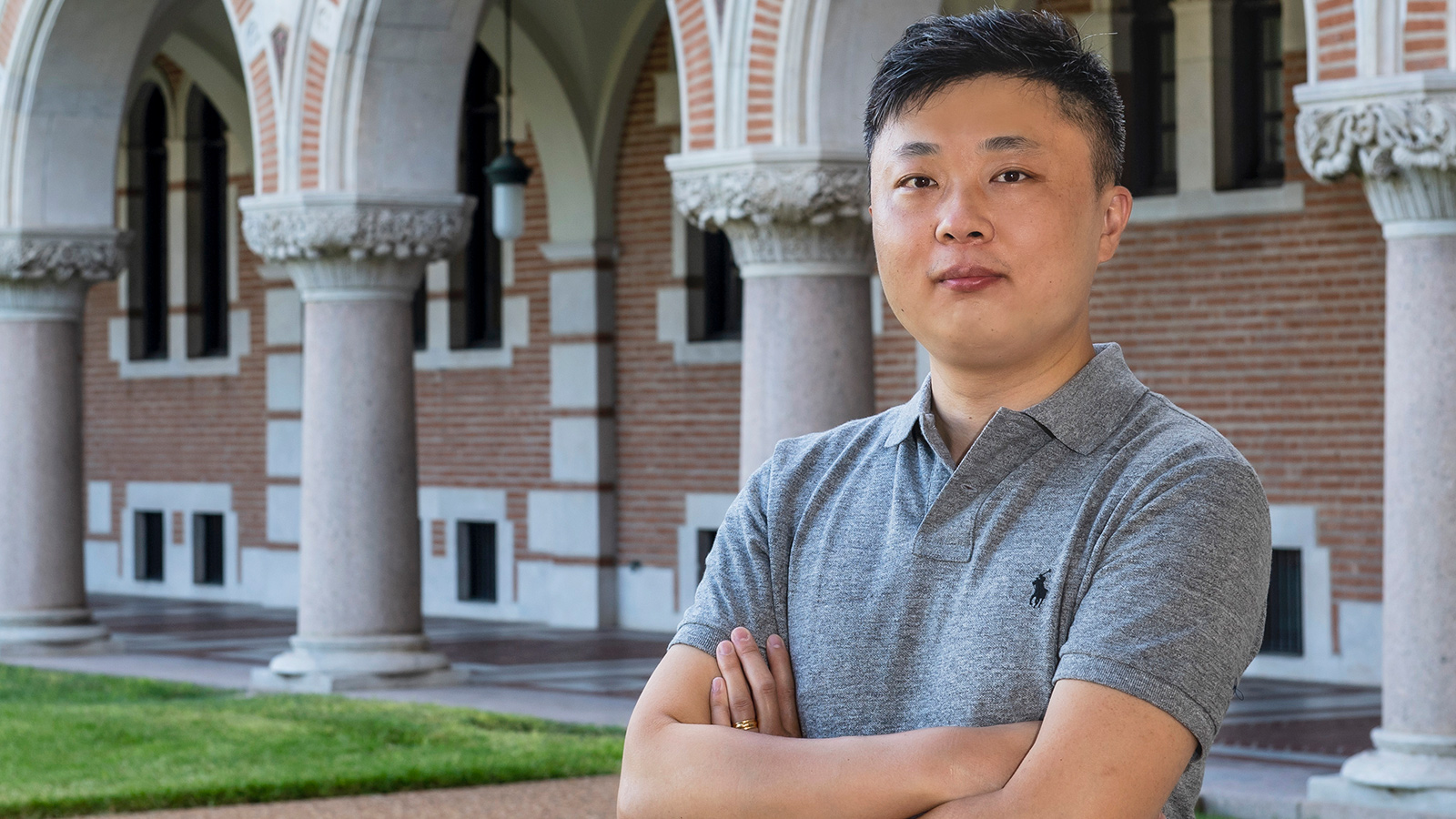 “I feel very excited about starting at Rice!” says Hang. “Rice has a world-class Computer Science department where I have the opportunity to work with the best professors and students. In particular, the research of robotics and AI at Rice is internationally recognized and has been driving and steering many research directions in the world.”

Before joining Rice, Hang finished his postdoctoral research at Yale University. He earned his PhD and MSc from KTH Royal Institute of Technology and earned his BEng from Xi’an Jiaotong University.

He is broadly interested in robotic systems that can physically interact with other robots, people, and the world. By developing algorithms in optimization, learning, and control, his research is focused on efficient, robust, and generalizable manipulation systems ranging from small scale grasping and in-hand manipulation, to large scale dual-arm mobile manipulation, and multi-robot manipulation.

"Hang’s best-known work deals with giving robots the ability to perform delicate manipulations,” says Chris Jermaine, Rice’s chair of the Department of Computer Science. “Think of picking a credit card up off of a table. You might block one side of the card with your thumb so it doesn't slide, then lift the other side up with your finger tips or fingernails. It might not be too difficult for a human, but it's really, really hard for a robot to figure out how to do this."