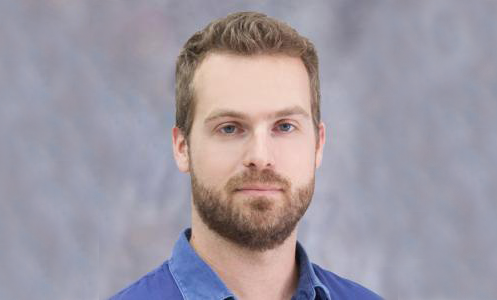 Computer Science professor Anastasios Kyrillidis leads one of six teams of Rice University researchers that have been tapped to develop their good ideas with the aid of grants from the InterDisciplinary Excellence Awards (IDEA). The Creative Ventures Funds Program has awarded him a two-year grant worth about $75,000.

Kyrillidis and his colleagues are developing strategies for hybrid classical-quantum computing, through which existing computing techniques help quantum computers solve combinatorial problems like those related to machine learning, social network science, food safety control and network flows for energy. The program aims to make such hybrid algorithms practical while enhancing Rice’s achievement and growing reputation in data science, as well as training the future quantum science and engineering workforce.

His co-principal investigators are Kaden Hazzard, an assistant professor of physics and astronomy, and Dueñas-Osorio.

Each grant supports new research and academic partnerships by at least three faculty members across multiple schools at Rice. Ideally, their high-risk, high-reward initiatives will lead to proposals that generate new centers or programming with multiple principal investigators.

The proposals are reviewed by Yousif Shamoo, vice provost of research, with input from the University Committee on Research. The program supports the university’s goal to invest in faculty to achieve preeminence, as well as to elevate research achievement and reputation, both goals of Rice’s Vision for the Second Century, Second Decade.