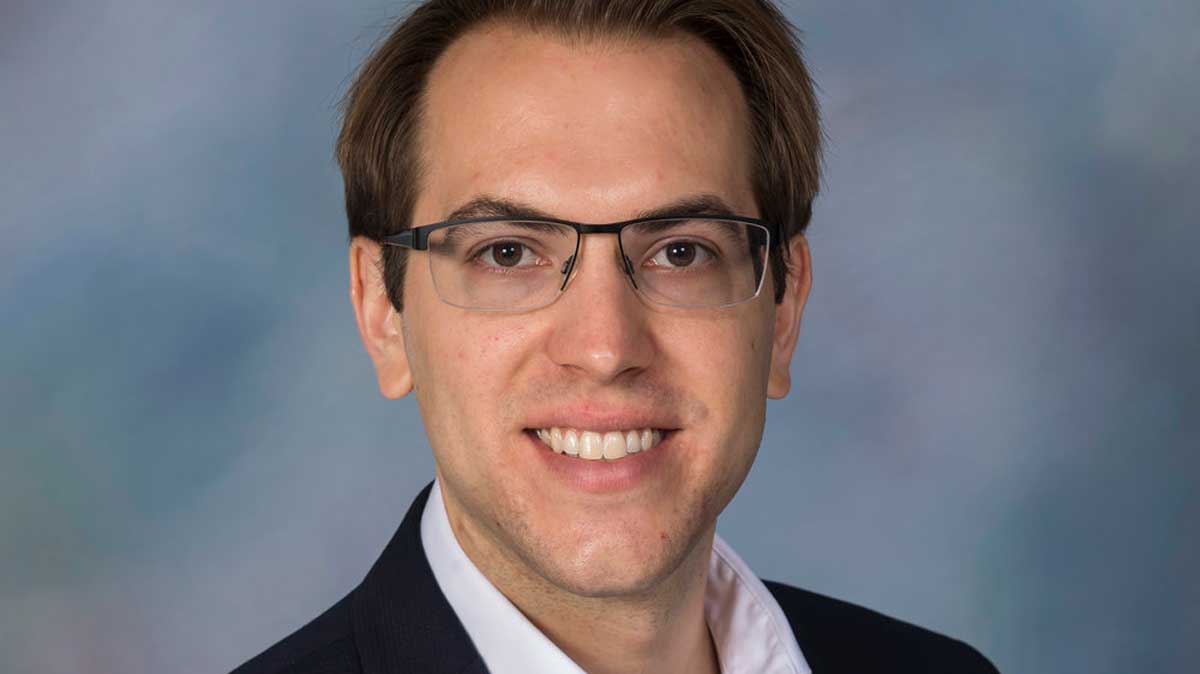 Dan Kowal, the Dobelman Chair Assistant Professor of Statistics (STAT) at Rice, has received the inaugural Blackwell-Rosenbluth Award from the International Society of Bayesian Analysis (ISBA).

The award will be given annually to six junior researchers — three in North America or South America and three in Africa, Asia, Europe or Oceania — who are within five years of having received their doctoral degrees. Kowal earned his Ph.D. in STAT from Cornell University in 2017, and joined the Rice faculty that year.

As part of the award, Kowal will present a webinar on Nov. 10 hosted by Bocconi University in Italy to discuss his research. His work focuses on statistical methods for massive data sets with complex dependence structures, including functional, time series and spatial data. Last year he received the Young Investigator Award from the Army Research Office for his work on “Optimal Bayesian Approximations for Targeted Prediction.”