Computer science professor to succeed Luay Nakhleh, who is set to become dean of School of Engineering, effective Jan 1. 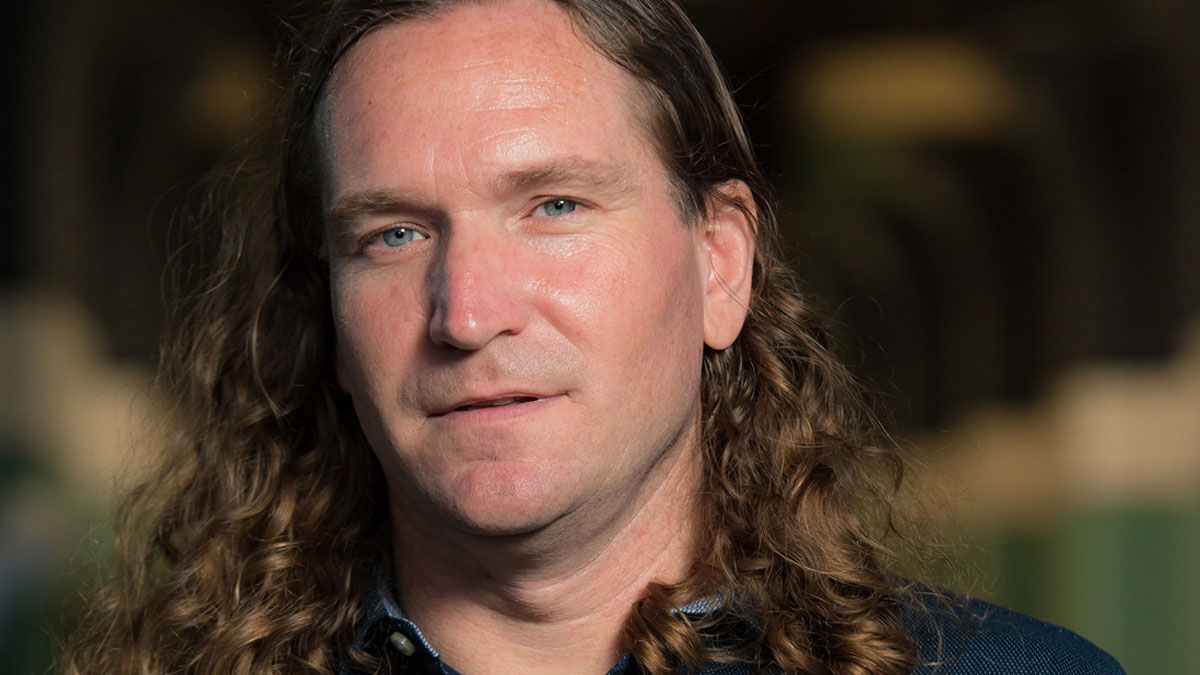 Christopher Jermaine, professor of computer science, has been named interim chair of his department at Rice, effective Jan 1.

Jermaine succeeds Luay Nakhleh, who will become the William and Stephanie Sick Dean of the university’s George R. Brown School of Engineering on that date. Jermaine is program director of Rice’s Data Science Initiative.

His research focuses on data analytics with an emphasis on analyzing, storing, retrieving and manipulating large and heterogeneous data sets. Among his interests are systems-oriented problems that arise when building software to manage large and diverse data sets, and the difficulties resulting from applying statistical methods to such data sets.

He serves as editor-in-chief of ACM Transactions on Database Systems, the Association for Computing Machinery’s flagship journal for data management research.