Professor, who joined the Rice faculty in 2007, was named INFORMS fellow in 2020. 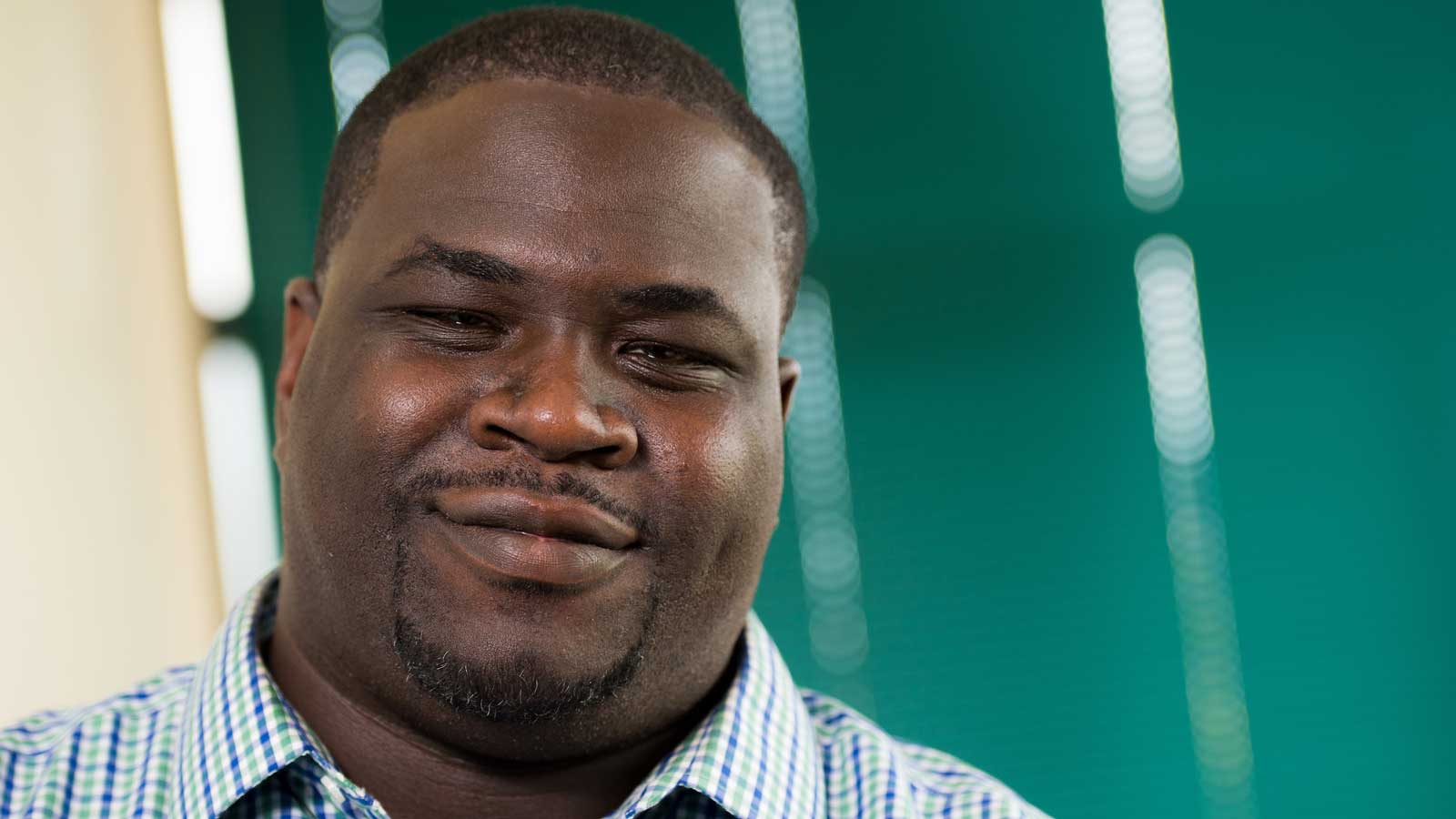 Illya Hicks, professor of computational and applied mathematics (CAAM), has been named chair of that department, effective July 1.

Last year, Hicks was named a fellow of the Institute for Operations Research and the Management Sciences (INFORMS). He is a member of its Minority Issues Forum and won the 2005 Optimization Prize for Young Researchers within the INFORMS Optimization Society. In 2015, he received the Presidential Mentoring Award from Rice.

He serves as faculty adviser to the undergraduate chapter of the National Society of Black Engineers and the Black Graduate Student Association at Rice, and previously served as a faculty senator and as faculty advisor to the university president.

The outgoing CAAM chair is Keith Cooper, the L. John and Ann H. Doerr Professor in Computational Engineering, who has served in that position since 2019.