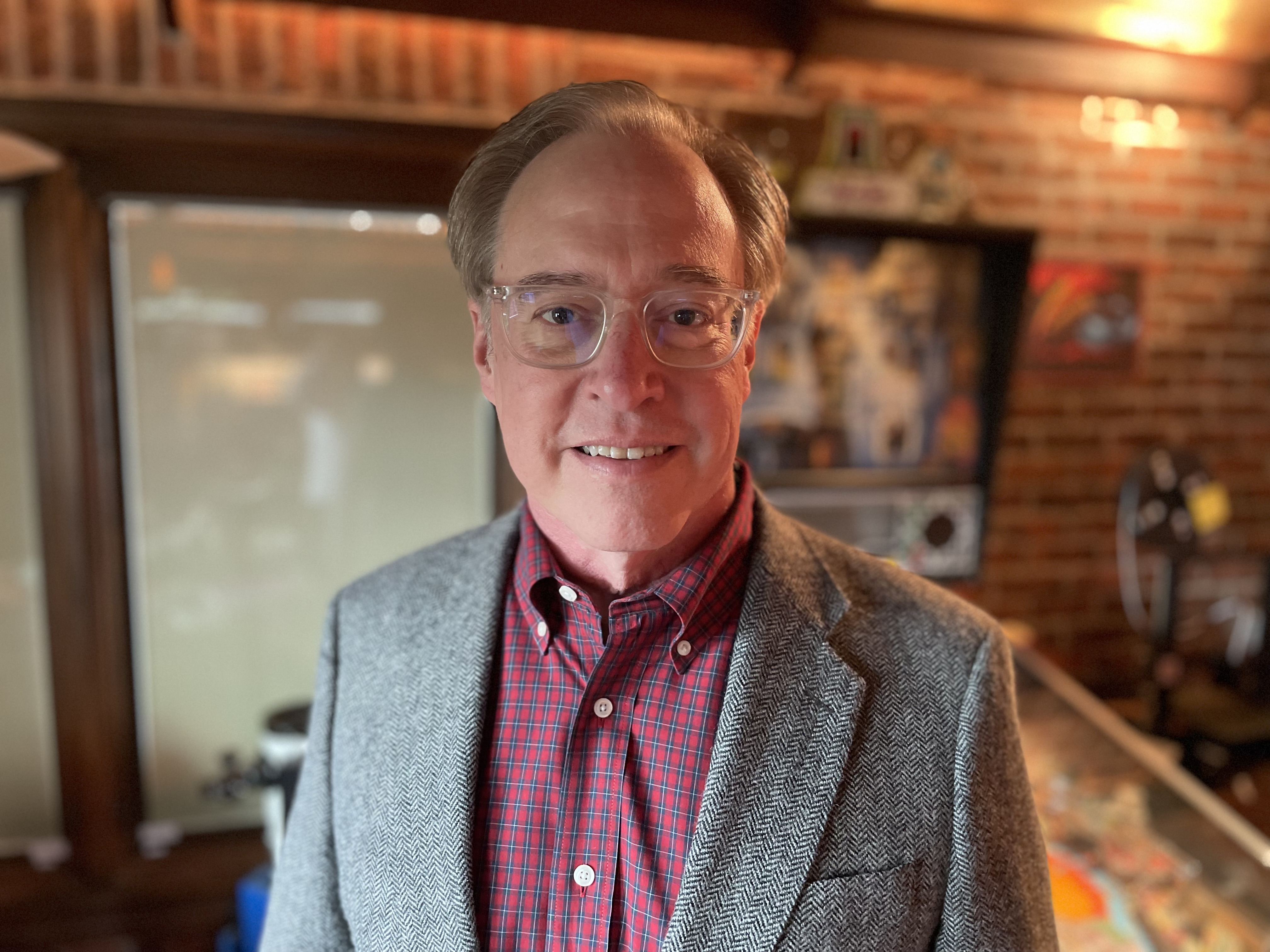 Ray Simar, professor in practice of electrical and computer engineering at Rice University, was invited to contribute to the Nov-Dec 2021 special issue of IEEE Micro. The publication celebrates the 50th anniversary of microprocessors and chronicles important milestones in their history.

Simar and Google’s Senior Software Engineer Reid Tatge were recognized for their significant contributions to the first VLIW DSP microprocessor.

The duo collaborated on an article discussing the technical accomplishments of VLIW DSP microprocessors, the use of benchmarking, the importance of new compiler technology and how the team of engineers was put together. The article, “How VLIWs were Adopted as Digital Signal Processors,” was instrumental in prompting the invitation by Editor and Chief of IEEE Micro Lizy K. John.

Simar is a cofounder of the RVR Lab (RISC-V at Rice Lab), an experiential lab focused on the RISC-V open ISA. He is a member of the Embench team, developing a new suite of industry benchmarks for embedded processing.

He is the developer and co-developer of more than twenty-five patents in the areas of microprocessors, mixed-signal computing, and neural networks. His areas of research include modern advancements in microprocessors and machine learning.

IEEE Micro is a peer-reviewed scientific journal published by IEEE Computer Society. The publication is aimed at readers involved with microprocessors, microprocessors systems, and computer peripherals, including industry leaders, educators, and students.

“The Microprocessor at 50” issue compiles over 30 articles featuring content from some of the biggest names in the industry such as Intel, AMD, ARM, IBM, NVIDIA, Centaur, Cerebras, Motorola, and Texas Instruments.

Simar is an IEEE Fellow and an ACM Distinguished Engineer.