JuMP: A Modeling Language for Mathematical Optimization' was published in the SIAM Review in 2017. 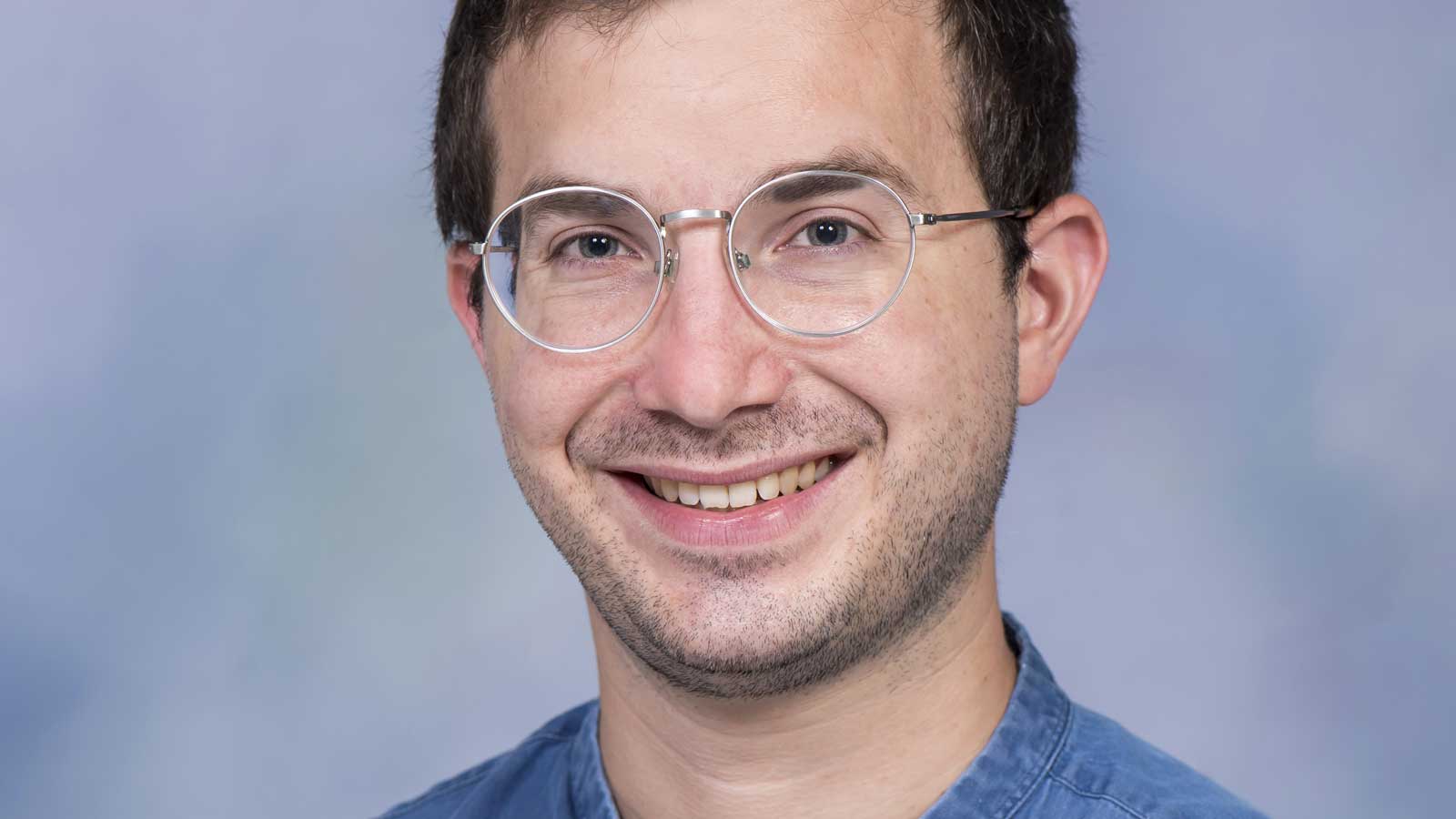 An article co-authored by Joey Huchette, an adjunct faculty member in computational and applied mathematics at Rice University, has received the Beale-Orchard-Hays Prize from the Mathematical Optimization Society (MOS).

“JuMP: A Modeling Language for Mathematical Optimization” was published in the SIAM (Society for Industrial and Applied Mathematics) Review in 2017. Huchette’s co-authors are Iain Dunning, team lead and researcher with Hudson River Trading, and Miles Lubin, research scientist in the algorithms and optimization team at Google.

The research described in the paper previously won the 2016 INFORMS (Institute for Operations Research and the Management Sciences) Computing Society Prize, the 2016 MIT Operations Research Center Best Student Paper Award, and the 2015 COIN-OR INFORMS Cup. Huchette earned his Ph.D. in operations research from MIT in 2018 and joined the Rice faculty the following year.