Recognition given to early career researchers who contribute significantly to the future of statistical science. 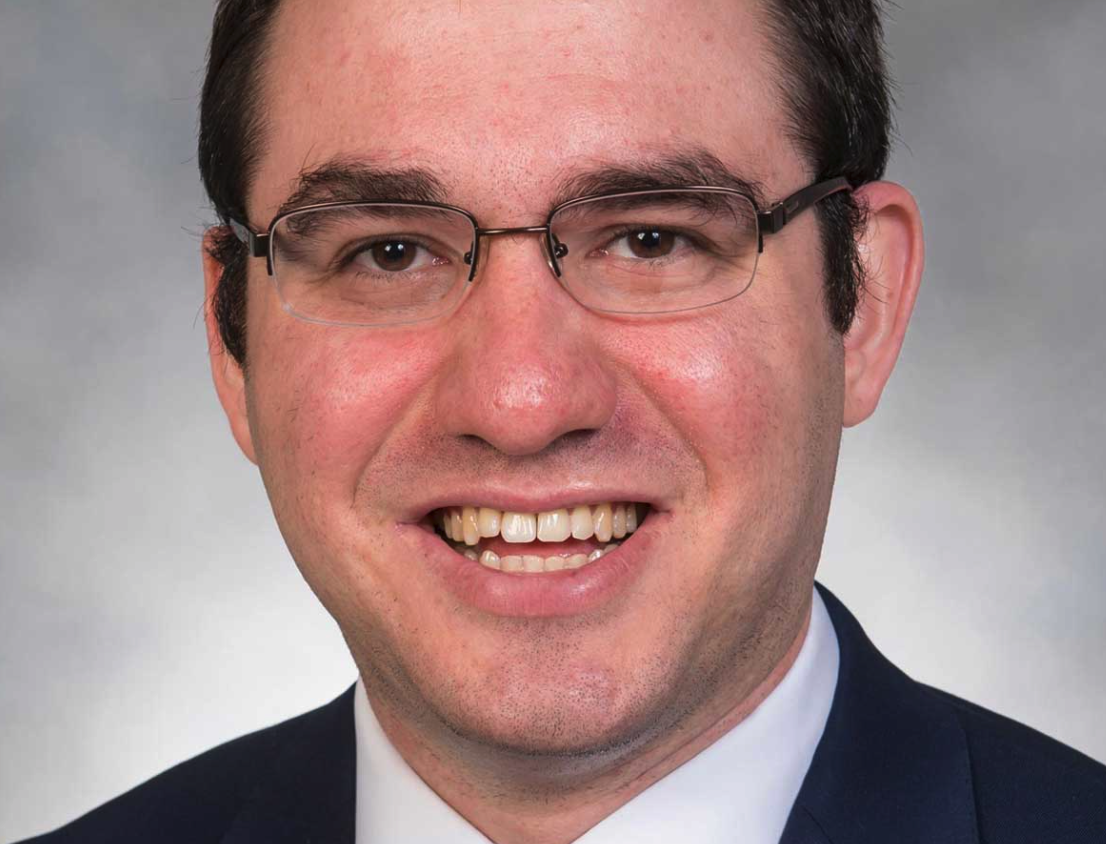 Philip Ernst, associate professor of statistics (STAT) at Rice, has been elected to the Committee of Presidents of Statistical Societies (COPSS) Leadership Academy.

The award is given to early career researchers who contribute significantly to the future of statistical science, including the foundations, methods, practice and application of the discipline. The Academy recognizes statistical scientists for “their talents, leadership potential and achievements to date.”

“Professor Ernst is well known for solving some of the most difficult and long-standing problems in applied probability and statistics,” said Rudy Guerra, professor and chair of STAT. Academy members serve for three years.

Ernst earned his M.A. and Ph.D. in STAT from the Wharton School of the University of Pennsylvania in 2010 and 2014, respectively, and joined the Rice faculty in 2014.

Ernst will formally receive the honor at the 2022 Joint Statistical Meetings held Aug. 6-11 in Washington, D.C. COPSS comprises the presidents, past presidents and presidents-elect of the American Statistical Association, Statistical Society of Canada, Institute of Mathematical Statistics, and the Eastern and Western North American Regions of the International Biometric Society.