Ensor earned her Ph.D. from Texas A&M University in 1986. 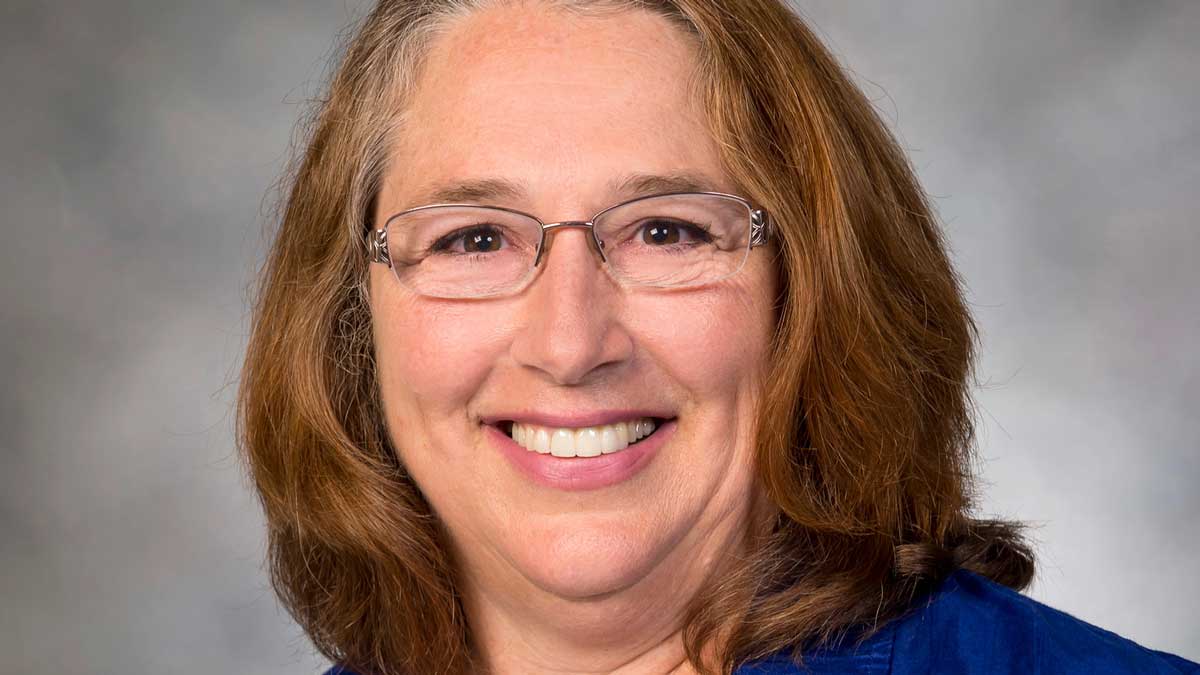 Katherine Ensor, the Noah G. Harding Professor of Statistcs at Rice University and president of the American Statistical Association, has been elected to the Texas A&M Academy of Distinguished Former Students.

Ensor earned her Ph.D. in STAT from Texas A&M University in 1986, spent a year there as a visiting assistant professor of STAT and joined the Rice faculty in 1987. The honor is the highest given to alumni of the university’s College of Science.

She is director of the Center for Computational Finance and Economic Systems and of the Urban Data Platform of the Kinder Institute, both at Rice. Ensor served as chair of the Department of Statistics from 1999 to 2013, and since 2018 she has served as an adjunct professor of STAT at Texas A&M.

Her research focuses on developing methods in time series and spatial processes for modern data science problems. Her work has applications in financial modeling, risk management, energy and the environment.

During her tenure as chair of STAT, Ensor helped improve the department’s national rankings by more than tripling its tenured and tenure-track faculty numbers, and doubling student enrollment in all programs. She led development of a joint Ph.D. program between Rice and MD Anderson Cancer Center, and the first professional master’s program in STAT in the Houston area.

Ensor is a fellow of the ASA and the American Association for the Advancement of Science. She served as vice president of the ASA from 2016 to 2018 and is a member of the National Academies Committee on Applied and Theoretical Statistics and the NSF Institute for Pure and Applied Mathematics Board of Directors.

In 2020, Ensor was elected the 117th president of the ASA, the second-oldest continuously operating professional society in the U.S., with more than 19,000 members. She formally took office this month.

Ensor and two other A&M alumni will be honored at the 2022 Spring Recognition and Awards Dinner on April 1 at Pebble Creek Country Club in College Station.