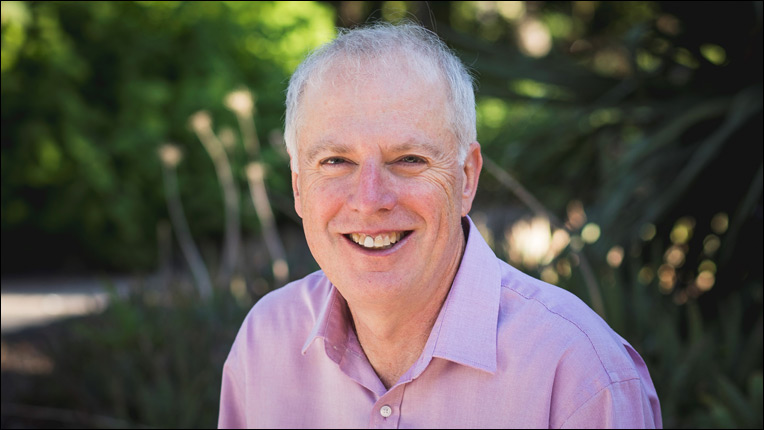 ACM, the Association for Computing Machinery and IEEE Computer Society have named David Abramson, a Professor at the University of Queensland, as the recipient of the 2021 ACM-IEEE CS Ken Kennedy Award. Abramson is recognized for contributions to parallel and distributed computing tools, with application from quantum chemistry to engineering design. He is also cited for his mentorship and service to the field.

Abramson has performed pioneering research in the design, implementation, and application of software tools for parallel and distributed systems. He has conducted foundational research in distributed and parallel middleware, addressing programmer productivity and software correctness, and has influenced multiple generations of researchers. His papers have been cited more than 12,000 times.

Two highly-regarded tools developed by Abramson include Nimrod, a family of software systems that support the execution of distributed parameter sweeps, searches, and workflows; and Guard, a performance tuning and debugging tool.

The Nimrod template is common in many fields and is well suited to execution in distributed environments. Nimrod makes it possible to write concisely complex parameter sweeps—which entail executing an algorithm repeatedly with varying parameters—and supports advanced searches that integrate optimization algorithms, design of experiments methods, and scientific workflows. Additionally, the Nimrod project spawned a family of tools that make it easy to specify complex computational experiments and has resulted in a spinoff commercial product called EnFuzion, which has been widely adopted for power grid and simulation.

Abramson designed Guard with a hybrid debugging scheme that tests new versions of a program against reference versions known to be correct. Guard greatly enhances programmers’ ability to locate and fix errors in new software versions. The technology was licensed to Cray Inc. (now HPE) and is distributed on Cray supercomputers. As a result, it has been deployed at major international supercomputing centers, including the US National Energy Research Scientific Computing Center (NERSC) and the Swiss National Supercomputing Centre (CSCS).

Abramson has been an advisor to two dozen graduate students in computer science, as well as countless undergraduate and high school students.

Among his most important initiatives, Abramson has been an international driver of the PRIME initiative, an NSF-funded University of California San Diego program that enables undergraduate students to take research internships abroad. Inspired by the success of PRIME, he has introduced similar programs for Australian undergraduates to travel abroad for internships, and he has organized travels for Australian students to top research centers in the US and the UK annually for over 12 years. Since 2011, he has run a unique program that supports Australian high school students attending SC, the leading high performance computing conference.

Also in the mentoring arena, Abramson started streaming video HPC seminars that have allowed Australian students to engage with world leaders, and he launched the Early Adopters PhD Workshop at SC09. Distinct from other doctoral showcases, the workshop specifically targets research students from fields outside of computer science who are applying HPC tools in their research.

Service to the Field

Over his career, Abramson has been General Chair, Program Committee Chair, or program committee member of many conferences related to performance and programmer productivity (on average about eight per year), including IPDPS, HiPC, HPC Asia, HPDC, ICPADS, Cluster, SC, CCGrid, Grid and e-Science.

ACM and IEEE CS co-sponsor the Kennedy Award, which was established in 2009 to recognize substantial contributions to programmability and productivity in computing and significant community service or mentoring contributions. It was named for the late Ken Kennedy, founder of Rice University’s computer science program and a world expert on high performance computing. The Kennedy Award carries a US $5,000 honorarium endowed by IEEE CS and ACM. The award will be formally presented to Abramson in November at the International Conference for High Performance Computing, Networking, Storage and Analysis (SC21).