Cells may tell if arthritis flare-ups are coming

The discovery of an early warning sign of rheumatoid arthritis flare-ups could provide a way to cut them off at the pass.   Rice University computer scientist Vicky Yao is co-lead author of a paper in the New England Journal of Medicine detailing the disc 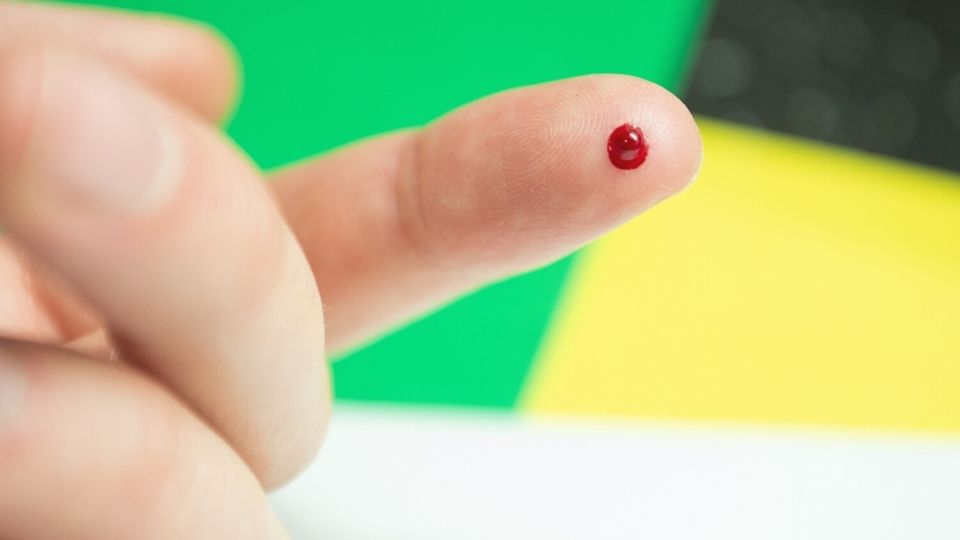 The discovery of an early warning sign of rheumatoid arthritis flare-ups could provide a way to cut them off at the pass.

Rice University computer scientist Vicky Yao is co-lead author of a paper in the New England Journal of Medicine detailing the discovery of a type of cell that activates a week or two before an arthritic episode. The discovery may represent a new treatment target for warding off flares in advance.

The research is also the topic of an editorial in the journal.

Yao’s collaborator Dana Orange, a rheumatologist at Rockefeller University and the Hospital for Special Surgery, designed a new way to study changes that occur in the body when a flare arises. The lab test analyzed three drops of “finger-stick” blood collected by patients at home over four years and mailed to the lab weekly.

“This unique dataset allowed us to look at multiple flare events, and crucially, time points preceding flare, within the same patient,” said Yao, an assistant professor of computer science.

“We could then align the samples to time of flare to identify consistent patterns preceding, during and post-flare.”

Through the analysis of hundreds of samples from 23 patients, they pinpointed a cell they called PRIME (for PRe-Inflammatory MEsenchymal). Mesenchymal cells are capable of becoming tissue and cartilage.

The researchers sequenced RNA from the blood samples to look for differences in gene expression over time leading up to the flares, and found the number of PRIME cells increased in circulating blood before flares occurred and decreased during flares in the initial four patients, then confirmed the presence of PRIME in an additional 19.

“The specific function of PRIME cells and how everything fits together still needs to be established, but if their presence can be consistently identified before flare incidents, then that gives time to prepare or even prevent the flare that is about to happen,” Yao said.

The researchers found that PRIME cells share similar features with fibroblasts, cells that are found in the sublining of joints known to become aggressive in rheumatoid arthritis. They suspect PRIME cells become activated by immune cells known as B lymphocytes and then travel to the synovial sublining, a membrane between the joints, during flares.

“My collaborators are looking into learning more about these PRIME cells, how they work, and how potentially to target them.,” Yao said. “More generally, this model of taking dense longitudinal samples in patients has implications for the study of other chronic diseases and identifying the molecular changes that lead up to flare-ups.”