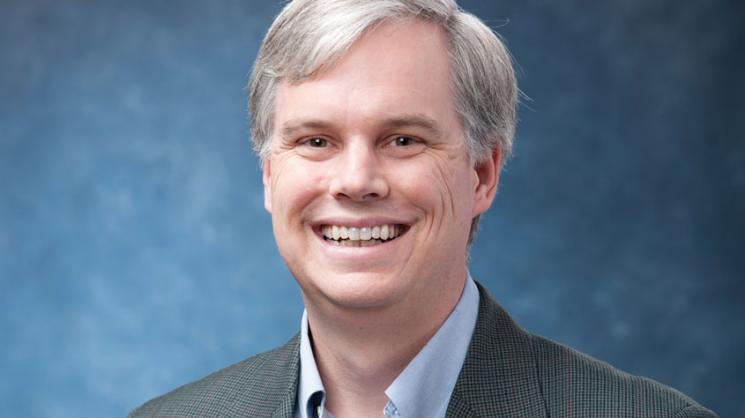 Andrew J Schaefer, the Noah Harding Chair and Professor of Computational and Applied Mathematics (CAAM) at Rice University, has been named a Fellow of the Institute of Industrial and Systems Engineers (IISE).

The Fellow award is the highest classification of membership in IISE, given in recognition of those who have made “significant, nationally recognized contributions to industrial engineering.”

Schaefer will formally receive the award during the IISE Annual Conference and Expo to be held May 18-21 in Orlando, Fla.