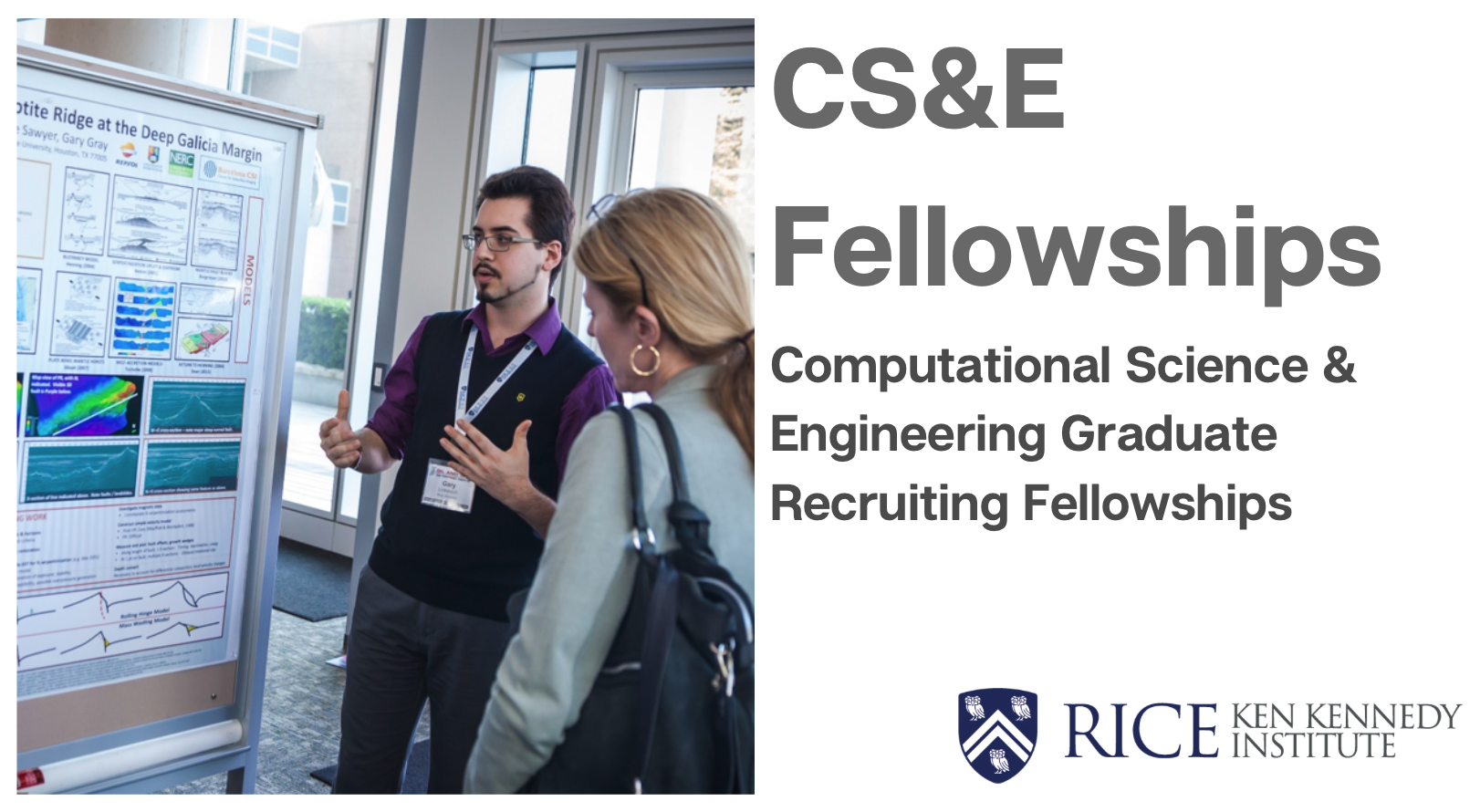 In addition to the Ken Kennedy Institute's Industry Sponsored Fellowships, the Ken Kennedy Institute Computational Science & Engineering (CS&E) Graduate Recruiting Fellowships are provided to support the recruitment of outstanding graduate students to select departments in the George R. Brown School of Engineering and the Wiess School of Natural Sciences at Rice University.

The goal of the fellowship program is to help attract exceptional graduate students to Rice University in the fields of computational science and engineering, high performance computing, and data analytics, with special consideration given to students with research interests in areas of relevance to the energy industry.

Each Ken Kennedy Institute CS&E Fellowship is an enhancement fellowship that provides a stipend enhancement in the amount of $15,000, paid in monthly installments over four years. Fellowships are in addition to regular department/graduate advisor support. Ongoing fellowship support will depend upon the candidate’s satisfactory academic performance and reasonable progress toward their degree.

Departments across science and engineering at Rice University are required to submit a letter of nomination summarizing the candidate’s qualifications along with the candidate’s application portfolio. A single department can submit up to 3 (three) outstanding graduate student applicants that fit the overarching objectives for the Ken Kennedy Institute CS&E Fellowships. The nominations must be received by the Ken Kennedy Institute no later than the deadline for the submission year.

The application submission opens January of each year. 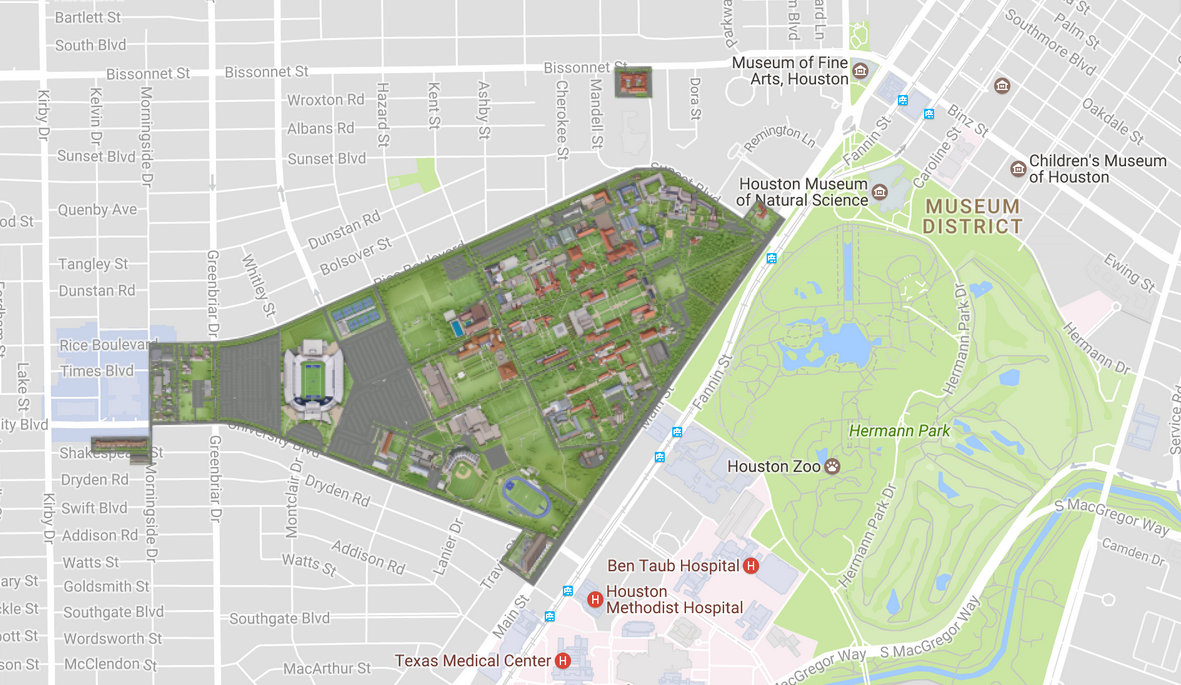