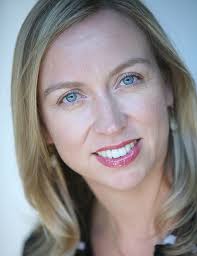 Sandy is a Managing Director of HX Venture Fund, a venture capital fund of funds focused on producing superior returns for its Limited Partners and on developing the startup ecosystem in Houston, TX.

Sandy is also a Co-Founder and Managing Director of Weathergate Capital, a venture capital and growth equity fund of funds managing approximately $1 billion in assets. Weathergate has longstanding relationships with venture capital funds that we believe are resilient, innovative trendsetters with strong track records and that we believe can benefit the institutional investor. 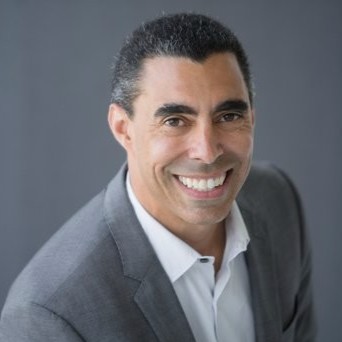 As the Global Therapeutic Area Head of Neuroscience for Janssen Research & Development, Bill brings a diverse background in the biopharmaceutical industry and brain health scientific community. A scientist by training, his experience ranges from drug discovery and development, research portfolio planning, to licensing and partnerships.

In Bill's former role as Chief Scientific Officer and Head of R&D at BlackThorn Therapeutics, where he was a founding team member, he established the company’s scientific vision and helped grow the company from seed-stage through series-A funding. He began his industrial career at Merck where he contributed to the strategic direction of Merck’s Neuroscience franchise and chaired multiple CNS development teams, then continued into leadership positions at Theravance Biopharma. Bill is also a member of the President’s Advisory Council for Brown University’s Carney Institute for Brain Science and has held leadership positions in the Society for Neuroscience, the American Physiology Society and the International Brain Research Organization. 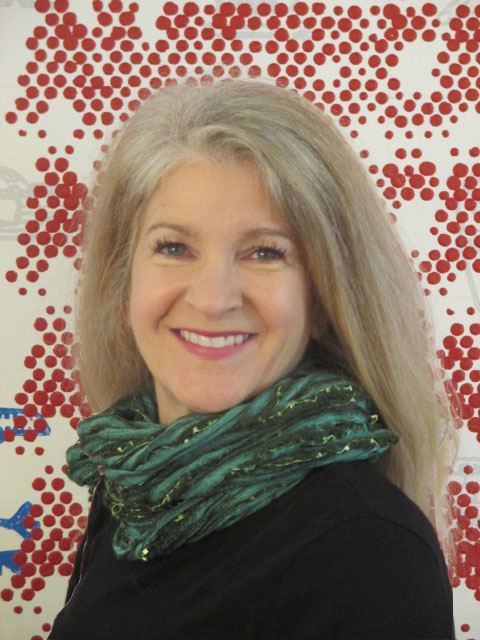 Kathryn S. McKinley is a Principal Research Scientist at Google. She received her BA, MS, and PhD from Rice University. Her PhD was supervised by Ken Kennedy. Her research interests span cloud systems, programming languages, compilers, runtime systems, operating systems, and architecture with a focus on performance, parallelism, and memory systems. Her current responsibilities include optimizing resources in Google Cloud Systems while meeting availability requirements. Her teams have produced software systems widely used in industry and academia, including the DaCapo Java Benchmarks (31,8000+downloads), the Hoard memory manages (used by OS X), the MMTk memory management toolkit, the Immix garbage collector (used by Hikes RVM, Have, Rubinius, and Scala), the TRIPS Compiler, and the SHIM profiler. 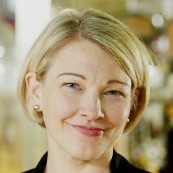 Dr. Emily Reichert serves as Chief Executive Officer of Greentown Labs, the largest climatetech startup incubator in North America. As the organization's first employee, Emily has spearheaded the rapid growth of Greentown Labs into a global center for climate solutions innovation, attracting visitors and partners from around the world.

Emily started her career at Arthur D. Little as a Ph.D. scientist and progressed into R&D, business development and general management roles. Prior to Greentown Labs, she was the Director of Business Operations at the Warner Babcock Institute for Green Chemistry where she helped grow the angel-funded startup into a sustainable contract R&D business with a mission to minimize environmental impact of chemical products. Emily also served as a MIT Sloan Fellow in Innovation and Global Leadership as well as a Venture Labs Fellow at Flagship Ventures, a Boston-based Venture Capital firm. She is a recipient of the Barr Foundation Fellowship (Class of 2019), which celebrates exceptional civic leaders in Greater Boston.

Emily has been appointed to leadership positions on innovation, economic development, entrepreneurship and clean technology commercialization at the city, state and federal level including Massachusetts Governor’s Economic Development Planning Council and the U.S. Secretary of Commerce's National Advisory Council on Innovation and Entrepreneurship. She holds a Ph.D. in Physical Chemistry from the University of Wisconsin-Madison and earned her MBA from MIT Sloan School of Management.

Jim Ward is the General Manager of Two Sigma's Houston office. Jim opened Two Sigma's Houston office in 2005 and has since led software teams devoted to Reliability Engineering, Knowledge Management, and several Corporate Engineering functions. Jim has a BAS in Physics and Philosophy from Stanford University, and an MA in History and Philosophy of Science from the University of Pittsburgh.